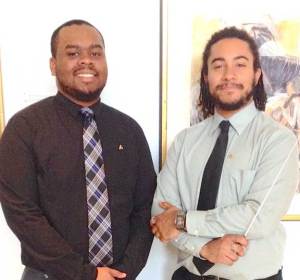 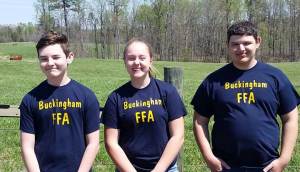 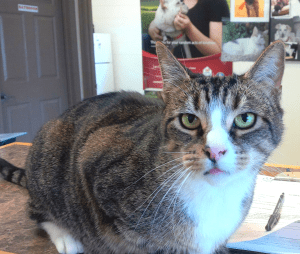 Prince is SPCA Cat of the Month

The Southside SPCA February Cat of the Month is Prince. Prince is a declawed male around 7 years old.  He was abandoned at the shelter ... Read more 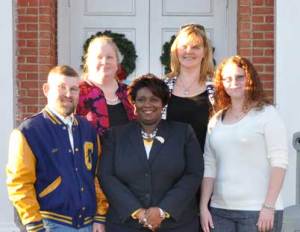 Cumberland School Board members sworn in

On Dec. 16 newly elected members of the Cumberland School Board went to the courthouse in Cumberland to be sworn in by Clerk of the ... Read more

It’s a great time to be a part of agriculture, according to American Farm Bureau Federation Vice President Barry Bushue, and U.S. farmers have access ... Read more 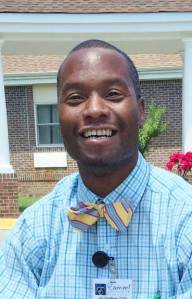 Four people have applied to become the next District Four School Board member in Buckingham County. One of the applicants is Joii West Goodman, who ... Read more 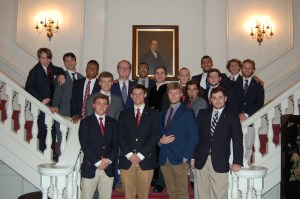 Dr. Marc Hight, Elliott Professor of Philosophy, recently led his Western culture 103 class in an interactive trial where Western Culture (as a whole) was ... Read more 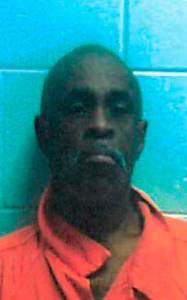 Authorities continue to investigate a Thanksgiving Day shooting that left one dead and two men arrested. Investigators are asking anyone who may have witnessed the ... Read more

The Commonwealth Chorale will present Handel’s “Messiah” at the Virginia United Methodist Assembly Center in Blackstone on Sunday, Dec. 6, and on Sunday, Dec. 13, ... Read more

BAYUK, Martin J., 85, formerly of Dillwyn, passed away July 29 in Port Charlotte, FL. He was an active member of the Buckingham Lions Club ... Read more 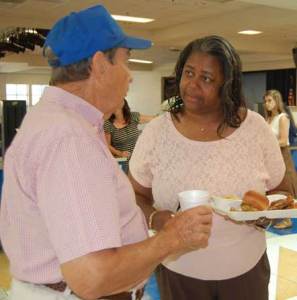 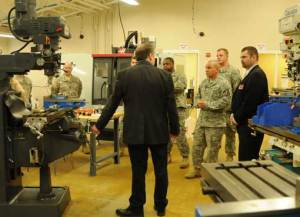 Residents of the Green Bay community of Prince Edward County celebrated the completion of the new bridge on Route 623 (Twin Bridges Road) along with ... Read more

New Witt Baptist Church will hold a rainbow tea on July 11 at 3 p.m. A fashion show will be presented and food will be ... Read more 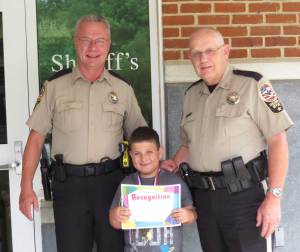 A Burkeville Bash for the community of Burkeville will be held on Saturday, July 18, from 3 – 10 p.m. There will be horseshoe throwing and ... Read more

CUMBERLAND — More than 1,200 Central Virginia Electric Cooperative (CVEC) customers in Cumberland — who were in the dark for most of the night last ... Read more 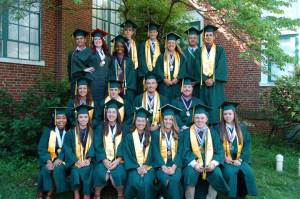 Safe Haven Christian Ministries will hold a worship service each Sunday at 10:30 a.m. in Grainger Hall on the Longwood campus, 309 High Street. The ... Read more

Get ready to get your game on at Central Virginia Regional Library’s second annual Super Smash Bros. Tournament. The event will be held on Saturday, ... Read more