A September public hearing is set to hear and gather comments about increasing ward representation on the Farmville Planning Commission.

The unanimous action to hold the Wednesday, Sept. 14 hearing at 6:45 p.m. to amend the town code governing the commission’s membership came during council’s Wednesday meeting. 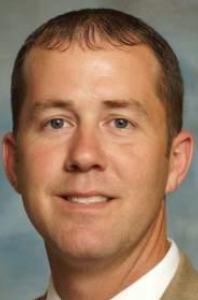 Currently, the commission’s members only represent Wards A and B, according to town officials. Agreed-to changes include removing Town Manager Gerald Spates and At-large Councilman Dan Dwyer from the commission.

The hearing will focus on ensuring representation from each of the five wards and having no fewer than five and no more than 15 members.

Council also agreed to a proposal to amend the term dates for the current members, staggering the them to expire between 2017 and 2018. The current members of the commission would fulfill the terms, said Ward E Councilman J.J. “Jamie” Davis, who offered the recommendations.

If no qualified representative can be found or is willing to serve from a ward, the council could appoint from another ward, Davis explained.

“We still reserve the right, as a council, to appoint someone to it if we felt necessary in the future, but at this point it would be served by those that are … appointed officials,” Davis said of Spates and Dwyer not serving on the commission.

The council also adopted a policy for the training of commission members; appointees would attend the training in July of the year of their appointment. There is also a stipulation for applications to the commission be reviewed by the council’s personnel committee. 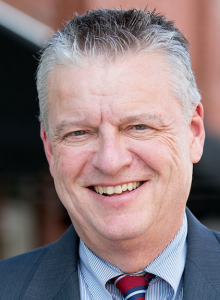 Several weeks ago, council unanimously amended the town code to mirror state code, where one council member and administrative official “may” serve instead of “shall” serve on the commission.

Whitus previously said four of the seven members of the commission live in one ward, while the remaining three members live in another, leaving a majority of residents without representation.

“The planning commission should be appointed by wards,” Spates said during a prior meeting.