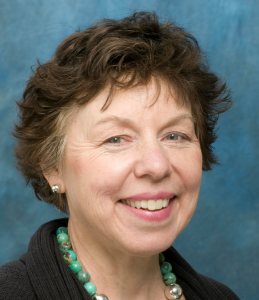 According to a Centra press release, Robinson is a board-certified nurse practitioner who holds advanced cardiac life support certification.

“Susan Robinson … was asked to fill a critical need at the Cumberland clinic, and she agreed to do so. Cumberland residents will benefit from her passion for people and nursing,” Mossler said. “She is a wonderful fit for the Cumberland community.”

Prior to becoming a nurse practitioner, she held previous nursing positions in critical care, medical-surgical and home care, according to the release.

Robinson holds a Bachelor of Science in nursing degree from Columbia University and a Master of Science/nurse practitioner degree from Michigan State University. She is an associate member of the American Academy of Cardiology.

According to the release, Robinson’s husband, Tom, is a minister at Farmville Presbyterian Church.

According to the release, Robinson loves running or walking the High Bridge Trail, swimming, traveling and reading.

The clinic is located on Route 60 at 1758 Anderson Hwy. in Cumberland. The clinic offers primary care for wellness and prevention, disease management, physicals and immunizations.