The Farmville Herald was established on November 21, 1890, in conjunction with the Farmville Coal and Iron Company but it has a direct link to the whimsical birth of journalism in Farmville nearly 60 years earlier.

It was a cold day in, well a very cold day everywhere when the first steps were taken toward establishing a newspaper in Farmville in 1832. Ironically, a frozen current directly led to coverage of current events. When the James River froze, so solidly that Theodoric B. McRobert was able to load up the presses of his Scottsville Aurora and take the heavy wagon across the ice, he moved his newspaper and established the Farmville Chronicle.

The Chronicle had other owners and identities before it was eventually purchased by J. L. Hart, who had bought the Herald in 1893, and ceased the Chronicle’s publication. After Hart’s death in 1921, J. B. Wall purchased the Herald, beginning what continues as one of the longest-running family-owned weekly newspapers in the nation.

The Herald was originally housed on the first floor of the Farmville Opera House, which adjoined the courthouse grounds on Main Street, before moving to its familiar North Street location. The North Street address seems destined, hearkening back to the direction of the wind and weather on that bitter cold day in 1832 when the wagons brought the presses across the frozen current.

The Herald is one of the last remaining twice-weekly full edition papers in the state. It began winning major awards in 1928 for its commitment to journalism and continues to win honors at the state and national level.

The newspaper, its staff and ownership remain dedicated to providing residents in Buckingham, Cumberland, and Prince Edward with a free press, determined to provide the people with a forum of factual information and intellectual expression, the means to share news and help shape the world most immediately around them.

There will be no thawing of that purpose. 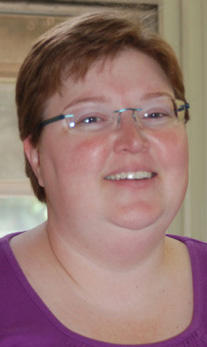 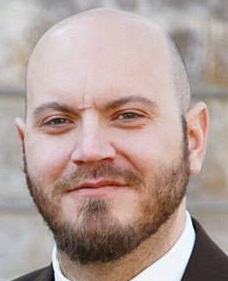 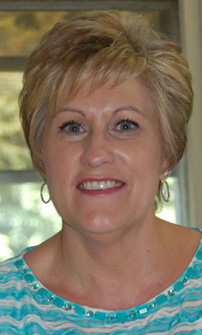 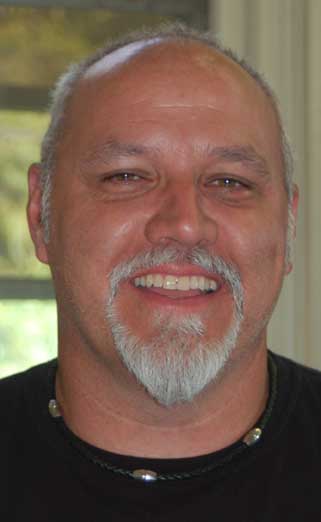 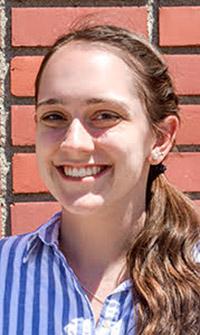 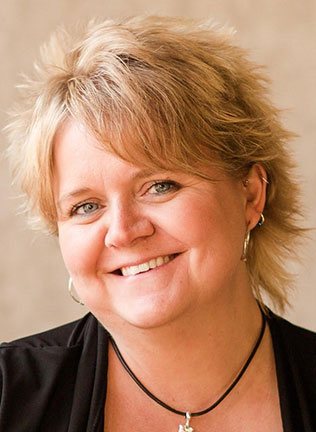 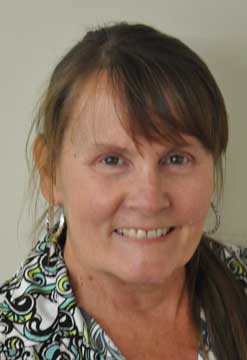 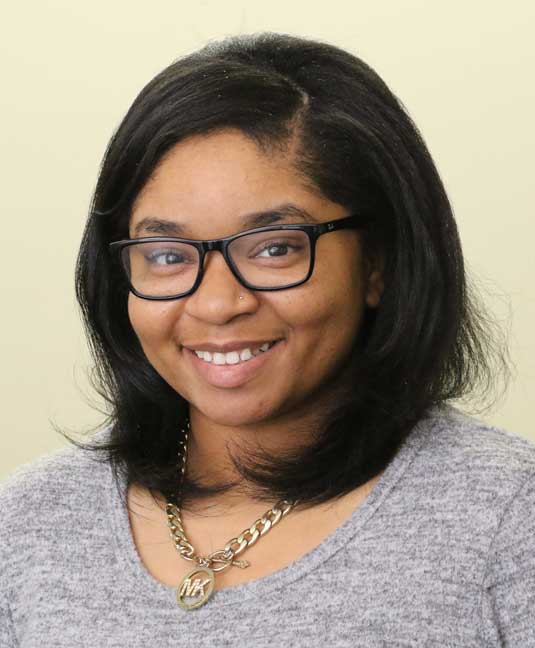 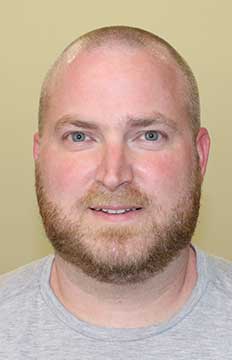 Letter to the Editor — Your work is appreciated