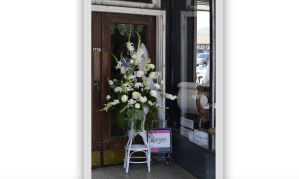 One of the natural by-products of investigating and developing one news story is the unanticipated discovery of another often unrelated story. Such was the case ... Read more

Having had the opportunity to witness, record and occasionally even announce the Town of Farmville’s steady growth over the years has been a privilege, to ... Read more

With the signature of Mayor David Whitus and the vote of approval by its Town Council, the Town of Farmville has officially announced its intention ... Read more

Chaplain ‘J’: A man of faith

The recent opportunity to sit down and talk with the Rev. Dr. James H. Taylor III or Chaplain “J” as he has settled on, was ... Read more 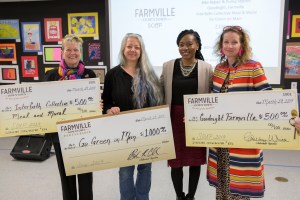 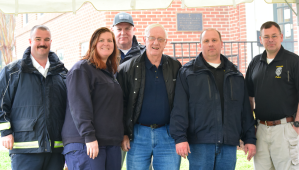 Competing for a noble cause

Future Farmers of America (FFA) teams from schools around the region assembled at the Blackstone Agricultural Research and Extension Center to compete in the Southern ... Read more 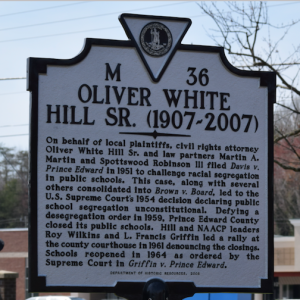 Making a mark on history

Every time I have visited the Robert Russa Moton Museum, whether it be in an official capacity; to cover an event or special function or ... Read more

The good things that are accomplished by folks with a clear goal in mind and a cooperative and determined effort put forth to achieve that ... Read more 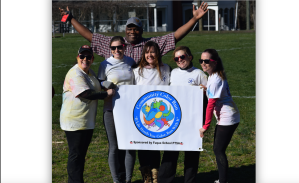 Community run is a winner

It is impossible to consider the Town of Farmville and not think of Longwood University, or the other way around. The two cultures, although separate, ... Read more

The Berkley Group (TBG) presented results of a survey that the Town of Farmville made available to area residents beginning December 2018 ahead of the ... Read more

The Democratic Party of Virginia (DPVA) recently announced Prince Edward County native Taikein Cooper as the recipient of the 2018 Grassroots Award for the 5th ... Read more

Getting to know each other

It’s a rainy, quiet Saturday morning at the end of what has been a full, almost hectic first week spent as a new member of ... Read more

Hunting data for the area released 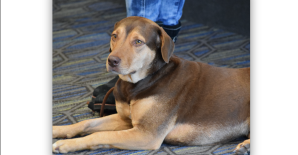 May I have your ‘paw-tograph?’