A new solar project is under consideration for Buckingham County. During the Monday, June 27 Planning Commission meeting, the members voted to table the discussion ... Read more

Despite the national trending decline of enrollment in college and universities, Longwood’s numbers are rising from last year. According to National Student Clearinghouse, an educational ... Read more 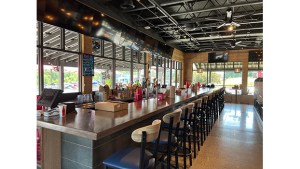 The Fishin’ Pig’s new location is open and ready to serve its famous Southern cuisine. The restaurant’s new location opened for business on Tuesday, May ... Read more

After being allowed to sell a portion of its remaining dogs, Envigo now seeks to sell more than 2,200 dogs of the remaining 3,200 at ... Read more 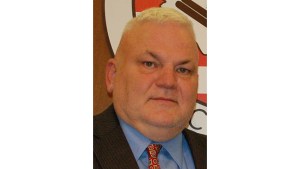 At the Monday, June 13, Board of Supervisors meeting, Supervisor Donnie Bryan announced that the Monday, Aug. 8 meeting will be his last, as he ... Read more

Cumberland Board of Supervisors authorized a resolution to help build debt capacity for the county to help move forward with the new radio system project ... Read more

Envigo allowed to sell dogs while closing its doors

In light of Envigo soon closing its doors for good, the controversial Cumberland County breeding facility is being allowed to sell approximately 500 dogs. On ... Read more 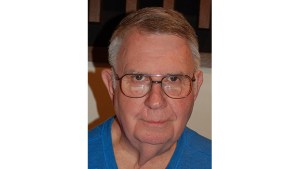 After over 12 years on the Prince Edward County Board of Supervisors, Jim Wilck gave his letter of resignation at the end of the June ... Read more 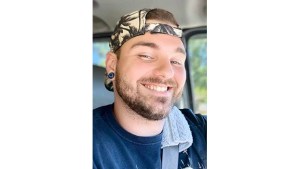 Remembering a brother taken too soon

Brittany Haddad lost her younger brother in a shooting incident on June 2. While details surrounding it remain unknown, she wants to keep her brother’s ... Read more

Miles provides a local voice where there previously was none

Thomas Jordan Miles III is providing a local voice on the Virginia Tobacco Region Revitalization Commission. This commission, a group of 28 members from various ... Read more

Prince Edward County Board of Supervisors reviewed candidates for a District 2 vacancy during a closed session at its Tuesday, June 14 meeting. The board ... Read more

Board approves the sale of land

Despite opposition, the Buckingham Board of Supervisors voted Monday, June 13, to approve the sale of property to a developer after a public hearing. The ... Read more 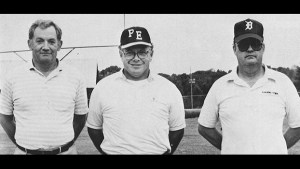 Coach remembered for his humble spirit

A Farmville native known for his love of sports and people is being remembered by the many students he coached and helped to succeed on ... Read more

With no end date in sight, the Green Ridge landfill is making slow but steady progress in the permitting process to allow it to open ... Read more 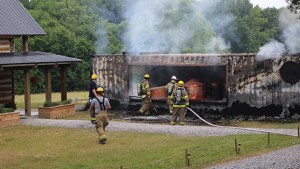 A Sunday morning explosion at a new distillery in Rice destroyed one structure and left the owner seriously injured. At 9:38 a.m. on Sunday, June ... Read more 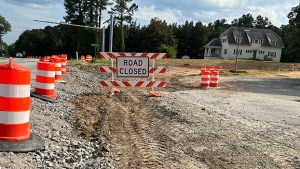 Residents of Prince Edward County have a new traffic pattern to watch for in Kingsville this summer. On Monday, June 6, road closures and detours ... Read more

The Town Council voted Wednesday, June 8, to delay closure of the Farmville Municipal Golf Course, which had been set to close at the end ... Read more 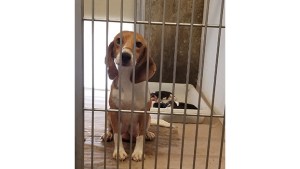 The owner of a Cumberland County dog breeding facility will be held “to the fullest extent of the law,” U.S. Sen. Mark Warner, D-Va., told ... Read more 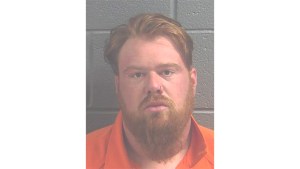 Arrest made in murder of Farmville man

A Nottoway man has been charged with murder in the shooting death of a Farmville man. According to the Nottoway County Sheriff’s Department, at 12:46 ... Read more 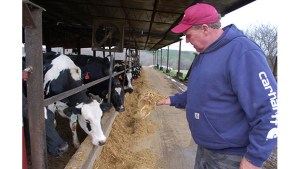 Remembering one man who held many roles

On Sunday, May 15, Prince Edward County lost an involved member of its community beyond the elected job for which he was widely known. Robert ... Read more 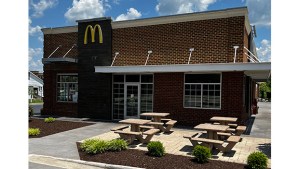 Two area McDonald’s locations are under new ownership. Effective Monday, May 16, all four McDonald’s stores owned by Russell Enterprises are owned by The Welburn ... Read more

The Prince Edward Board of Supervisors held a public hearing on Tuesday, May 31, to discuss the budget for the upcoming fiscal year. County Administrator ... Read more 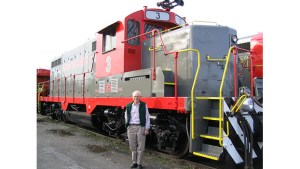 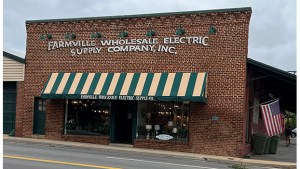 One family has helped spread its light across Farmville and beyond for half a century. Farmville Wholesale Electric Supply Co. Inc., located at 301 W. ... Read more

Prince Edward County supervisors, in a special meeting Friday, May 20, voted to hold a special election Nov. 8 to fill the unexpired term of ... Read more