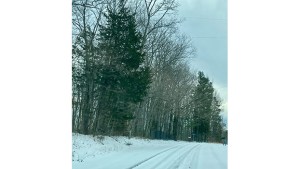 For the second time this year, snow, sleet and freezing rain left its mark across the Commonwealth on Sunday, Jan. 16. As of Monday, Jan. ... Read more 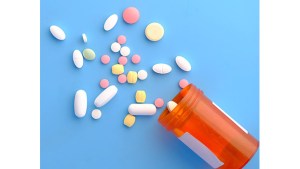 The Centers for Disease Control (CDC) recently released data that deaths from drug overdose have hit an all-time high in the U.S. and experts are ... Read more

For millions of Americans with student debt, the pause the federal government placed on loan repayment is coming to an end. Payments are currently suspended, ... Read more 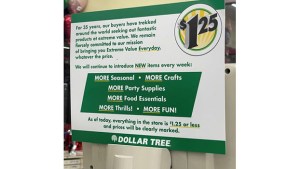 If you have bought a gallon of milk, a gallon of gas, a used car or shopped at the Dollar Tree, you know inflation is ... Read more

A recent ConsumerAffairs report has ranked Virginia as the ninth safest place to live. Each state was ranked based on violent crime, property crime, number ... Read more

Prince Edward County citizens went to the polls on Tuesday, Nov. 2, to cast their vote for four Board of Supervisors members. The candidates running ... Read more 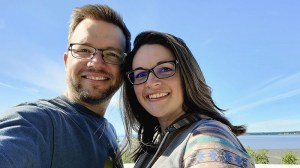 After having spent nine years working in Florida with SeaWorld Parks and Entertainment, Katie Bratcher Rhine has moved on to overseeing a team responsible for ... Read more

For the approximately 70 million Americans who receive Social Security and Supplemental Security Income (SSI) benefits this January, their monthly checks will have something extra ... Read more 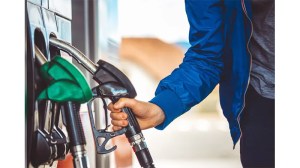 Pain at the pumps

With summer ending and fall coming, consumers historically see a drop in gas prices. However, this fall, drivers may continue to feel pain at the ... Read more

Once again, Virginia residents will need to roll up their sleeves to prepare for the COVID-19 vaccine booster shot. On Friday, Sept. 24, the Federal ... Read more

For the sixth consecutive year, Longwood University (LU) is able to add the title of top 10 public universities offering the highest percentage of small ... Read more 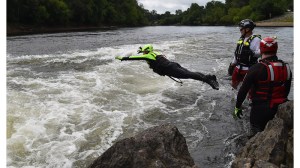 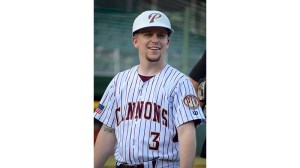 Hampden-Sydney College graduate Ridge Fuller is making a name for himself in the sports world but says Farmville is where he misses the times he ... Read more 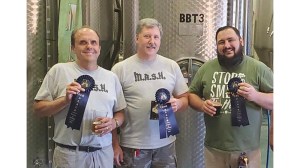 A Farmville man’s hobby of home brewing has won him the opportunity to have a brewery craft his beer so others may enjoy it. Beginning ... Read more

After a year of no fireworks due to COVID-19 restrictions, the Meherrin Volunteer Fire and Rescue will hold its Fourth of July celebration Friday, July ... Read more 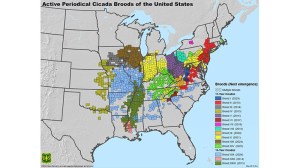 The buzz this spring has begun with the emergence of the Brood X 17-year cicada in some areas, but chances are we will not hear ... Read more 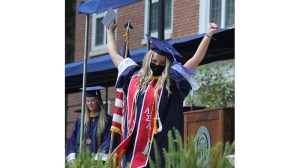 Longwood University awarded 937 degrees to the Class of 2021 on Saturday, May 15 on Wheeler Mall. Across Wheeler Mall, chairs were spread out in ... Read more 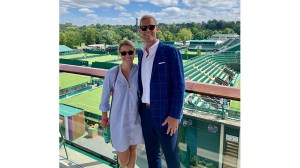 Catching Up With … William Moss 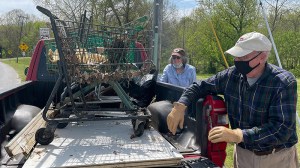 Friends of the Appomattox cleanup waterways 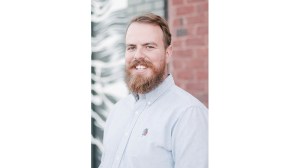 Blake Phillips found his way to Farmville by way of Longwood University when he took the job as a campus minister with InterVarsity Christian Fellowship ... Read more 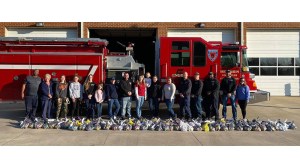 Egg My Yard is a success

Children woke up Easter morning on Sunday, April 4, to find their yards filled with Easter eggs thanks to a fundraiser  organized by Meherrin Volunteer ... Read more 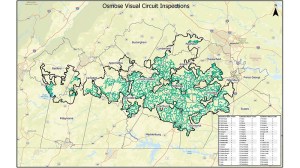 Southside Electric Cooperative (SEC) has begun inspections of its utility poles and overhead lines. In response to the significant damage that SEC experienced during the ... Read more 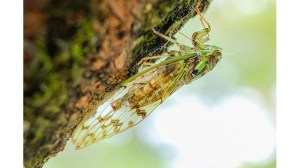 The cicadas are coming

With warm temperatures and thawing ground, ready or not, the Brood X cicadas are coming. After spending 17 years underground, the Brood X periodical cicadas ... Read more 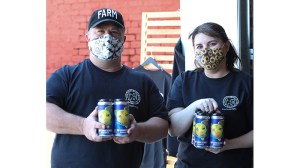 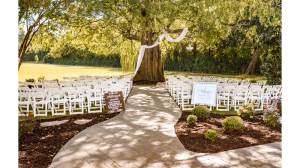