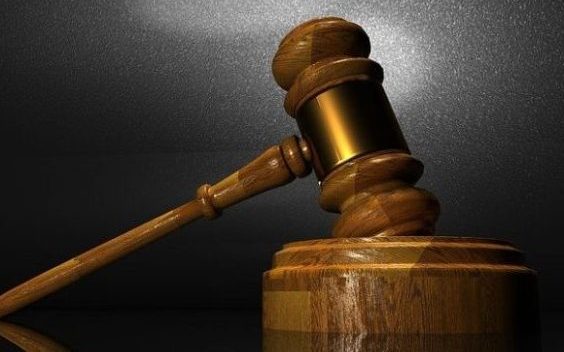 MEHERRIN – For the second time, a trial naming Shannon M. Coleman as the defendant has been continued. The Meherrin resident faces one felony and one misdemeanor.

Coleman, 34, was arrested and charged on March 13 for reckless involuntary DUI manslaughter and DWI first offense in the car crash that claimed the life of her 4-year-old son.

According to Lunenburg County Court records, the trial was originally set for May 31 but was continued until Aug. 2.

On Tuesday, Aug. 2, that trial date was again continued to Nov. 1.

Why was it continued?

The Farmville Herald inquired as to why the trial was continued to Lunenburg Commonwealth’s Attorney Jordan Spiers, but as of press time, Spiers has not responded.

A 2005 Chevrolet Impala was traveling north when it ran off the right side of the road, struck a tree, overturned, and landed back in the roadway.

The driver, Shannon M. Coleman, was transported for treatment of serious injuries. She was not wearing a seatbelt. Coleman’s passenger, her 4-year-old son Sonny Lorenzo Webb, was killed. The VSP statement said the child was not wearing the proper safety restraints or seat belts.