Why was the Wilck’s Lake playground demolished? 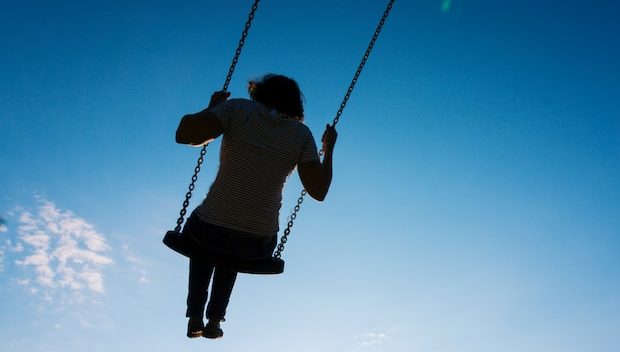 FARMVILLE – It started the first week of September. As they drove by Wilck’s Lake Park, residents noticed some changes. Then they called The Herald, asking what was going on. The answer is both a demolition and the beginning of a restoration for the playground area.

Many Farmville residents have fond memories of the Wilck’s Lake playground. It was originally established in October 1996, thanks to $17,557 in donations from the Farmville Exchange Club. But over time, that playground equipment wore down. When Farmville officials looked at the costs involved, they found it made more sense just to start from scratch.

“The playground structure needed repair,” said Farmville Recreation Director Thomas Woodson. “It was more cost-efficient to replace the equipment with a new structure than to repair the old equipment.”

No decision has been made yet on what will replace the demolished version. During the Farmville town council’s work session this week, Town Manager Scott Davis told the group he hoped to have more information soon.

“We are looking at different models,” Davis told the council. “Hopefully, we’ll have something I can bring in one resolution to all of you next week.”

As far as Wilck’s Lake, Woodson said more renovations are coming, beyond just a new playground.

“(We’ll) look to enhance the trail system to cover walking, biking and other leisure activities, along with renovating the skate park and potentially adding a bike pump track nearby.”

Likewise, alongside the new equipment, Woodson said work will be done on each of Farmville’s parks.

“We look to replace the structure with new equipment, with shade covering that is accessible to everyone,” Woodson said. “We are currently in the planning phase of assessing all of the town’s parks and addressing the needs at each park.”

One of the projects being discussed for this area is a splashpad. Here’s more information about that proposal.