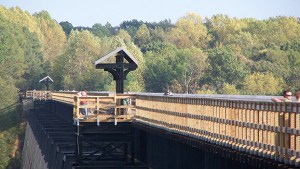 Since the beginning, when High Bridge Trail State Park came into being, there was a plan to do more. Those early conversations in 2006 included ... Read more 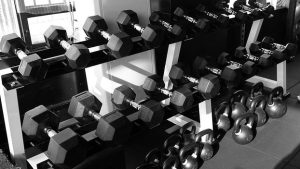 FARMVILLE – When you drive by 1004 E. Third Street in Farmville, there’s a new tenant inside. Instead of the familiar Farmville Fit, the Southside ... Read more

It will be a few more months before Christopher Michael Rowan will be back in court. The 32-year-old Crewe resident, who stands accused of murdering ... Read more 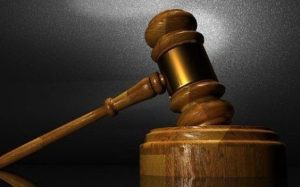 Christopher Michael Rowan returns to court this week. The 32-year-old Crewe resident will have a review hearing as he faces charges of first-degree murder and ... Read more 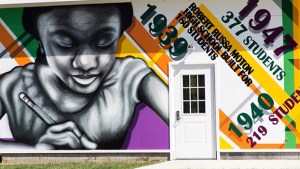 What happened to the Barbara Johns statue?

FARMVILLE – Work is moving forward to honor Barbara Johns in the U.S. Capitol. In December 2020, The Commission for Historical Statues in the United ... Read more 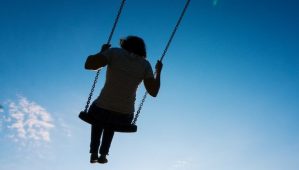 Why was the Wilck’s Lake playground demolished?

FARMVILLE – It started the first week of September. As they drove by Wilck’s Lake Park, residents noticed some changes. Then they called The Herald, ... Read more 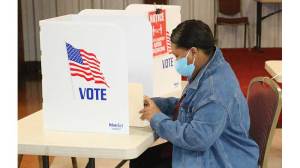 Early voting: What do I need to know?

Election season is here again. Starting later this month, residents of Buckingham, Cumberland and Prince Edward counties will be able to cast a ballot for ... Read more