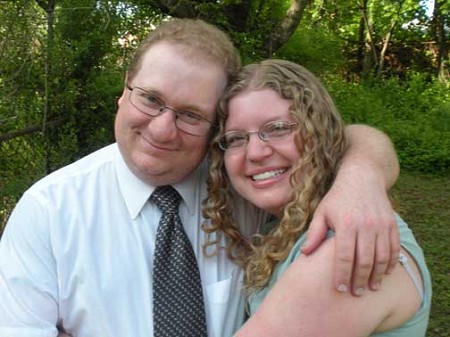 Mr. and Mrs. John W. Noel, of Charlotte Court House, are pleased to announce the engagement of their daughter, Elizabeth Marie, to Mark James Colombo, son of Mr. and Mrs. James M. Colombo, of Randolph.

The bride is the granddaughter of the late John and “Sweetie” Noel, of Farmville, and Mrs. Stella Schleicher and the late William, of St. Libory, Nebraska. The groom is the grandson of Mr. and Mrs. Christopher Colombo, of Tom's River, New Jersey, and Inge Lomonico and the late Joseph Lomonico, of Fair Lawn, New Jersey.

The bride and groom are both graduates of Randolph-Henry High School and Elizabeth received a Bachelor of Art degree in International Studies from Virginia Commonwealth University, and Mark earned a Bachelor of Science degree in Electrical Engineering from the University of Virginia.

A June wedding is planned.

This summer, share the beauty of your community with a Fresh Air child while enjoying the pure joys of summer... read more