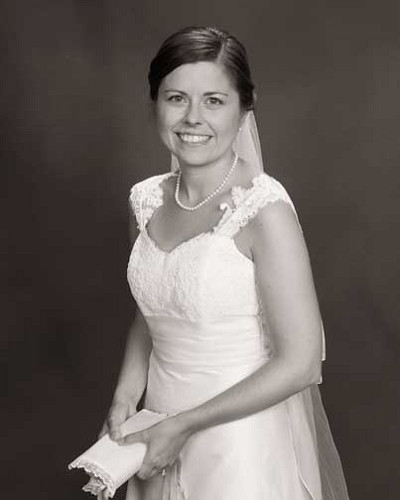 A reception followed at The Country Club of Virginia.

The couple will live in Richmond.