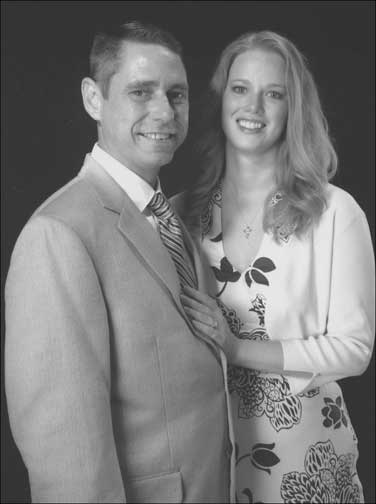 Dr. Hollister is a 1999 graduate of Longwood University and 2003 graduate of Virginia Commonwealth University Medical School. She is currently employed by Louisiana State University Health in Shreveport as a Fellow of Allergy and Immunology. She is the granddaughter of the late Richard and Katie Dunevant, of Buckingham, and Horace and Louise Hollister, of Midlothian.

A July 14 wedding is planned.

The marriage of Miss Kristina Hartman and Adam Garrett, both of Virginia Beach, took place on Saturday, April 21, at... read more