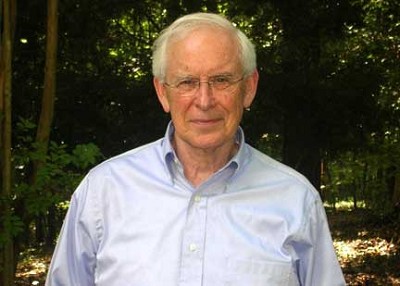 Eighty years ago, many Americans viewed Hitler's growing power with increasing alarm. One of these was William B. Thalhimer, owner of the famous Richmond department store.

Learn what Thalhimer did to rescue Jewish agricultural students from the Third Reich by bringing them to a farm near Burkeville and how they made a home in rural Southside Virginia at Hyde Farmlands. It is a saga of sacrifice, survival, and hope.

Robert H. Gillette, author of The Virginia Plan: William B. Thalhimer & a Rescue from Nazi Germany, will tell this fascinating rescue story when he addresses the July meeting of the Farmville-Prince Edward Historical Society. Gillette will conduct a book signing at the end of the meeting.

The meeting will take place at the Farmville Train Station, Tuesday, July 19, at 7 p.m. It is open to the public.