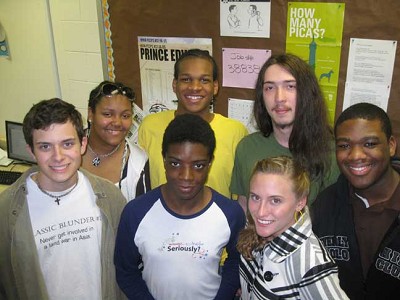 Editor's Note: This is the third in a series of articles on food by students in the Cormier Honors Program... read more