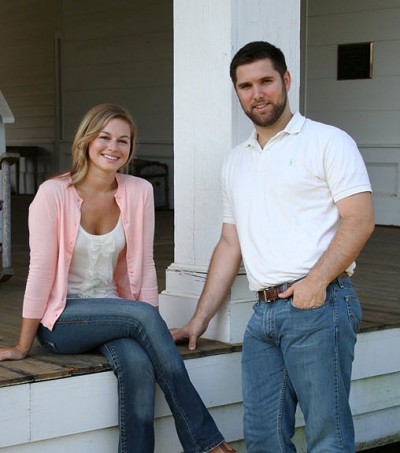 Jackie is a graduate of Virginia Episcopal School, Lynchburg, and the University of Virginia where she earned a B.A. in Foreign Affairs and History. She received her master's degree in Communications from Virginia Tech and is employed by the George W. Bush Presidential Center in Dallas, TX.

Tyler is a graduate of Athens High School, Athens, TX, and Texas A&M where he earned a B.A. in American Studies. He is employed by Collins Walker Inc. in Dallas, TX.

A May 2011 wedding at Brunswick Plantation near Ocean Isle Beach, NC, is planned.