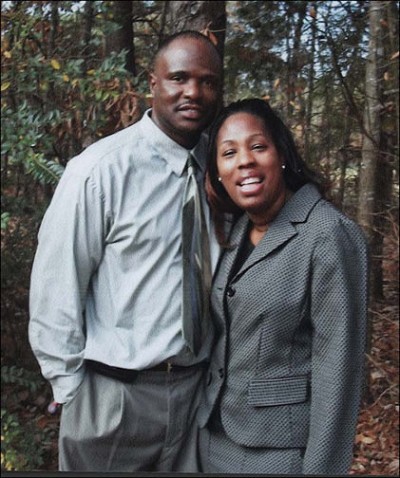 Ms. Trent is a 1989 graduate of Cumberland High School and a 2003 graduate of Southside School of Practical Nursing. She is employed as a licensed practical nurse by Wayland Nursing Rehab Center in Keysville.

Mr. Jones, a 1984 graduate of Martin Luther King High School in Pennsylvania, is employed as a transit operator by VDOT of Cumberland and by Dairy Queen in Farmville.

He is the grandson of Virginia Minten, of Farmville.

A May 14 wedding is planned.