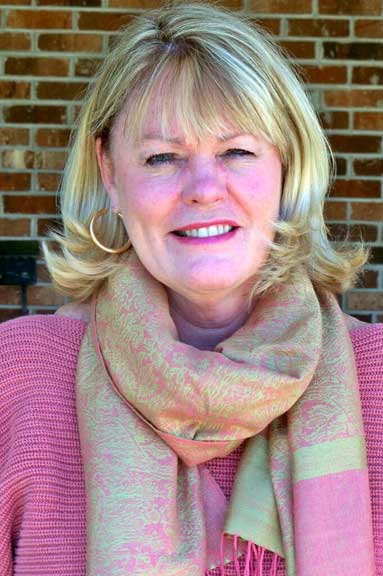 The Board of Directors of SCOPE/Meals On Wheels announced that Farmville native Cindy Cave has been hired as the new executive director of the organization.

Ms. Cave brings a wealth of administrative and professional experience to the position. For the past 10 years she has been involved in county and city government in the Virginia counties of Prince Edward, Southhampton, and Prince George, and most recently in the city of Suffolk. Her principal area of expertise in government work has been in economic development. She was Director of Economic Development in Prince Edward County for three years, 2000 to 2003.

“We are delighted to be able to hire someone as experienced and capable as Cindy Cave to lead SCOPE/Meals On Wheels,” said Board Chair Becky Kelly. “She is well-qualified for the post, and her strengths and abilities seem taylor made to lead our organization into the future.”

Cave will be taking the reins from Director of Operations Hoke Currie, who is retiring after 10 years with SCOPE/MOW.

“I love Farmville,” she says, “and feel this will be a good way for me to give back to the community.”

A Virginia Tech graduate with a B.S. degree, Cave also graduated from the Oklahoma University Economic Development Institute in 2007. She also has more than 20 years experience in business as well, advancing to the post of Advertising director of Belk Stores Services, Inc. when she worked in Charlotte, NC 1983-1992.

Cindy is the daughter of Peggy Cave and the late Paul Cave, of Farmville.