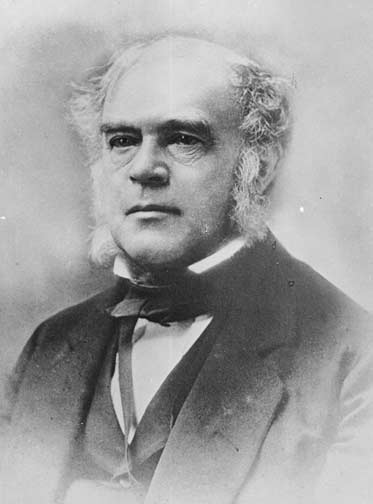 Talk On Draper Set At H-SC

On Tuesday, Nov. 30, Dr. Gregory A. Wickliff will discuss “John William Draper and the Study of Light: Following the Trail of America's Photo-Scientist Pioneer from 1836.”

Wickliff is an Associate Professor and the Associate Chair of the Department of English at the University of North Carolina at Charlotte where he has taught since 1991. He earned his Ph.D. at Purdue University studying and teaching scientific and technical communication. For more than a decade, he has researched the ways photography was first integrated into scientific and technical writing in 19th Century America, and he is completing a book on the subject. He is most interested in the range of claims for truth that photographic processes made possible in the emerging sciences, and the ways photography and printing accommodated each other before 1900. This past summer, Wickliff completed a fellowship at the Smithsonian Institution where he studied the daguerreotypes, manuscripts, correspondence, and publications of Dr. John William Draper (1811-1882).

Draper was among America's first photographers and his wide-ranging work helped to set an agenda for photography's integration into several emerging fields of endeavor – astronomy, microscopy, medicine, and most famously, portraiture. He was a chemist, physicist, physiologist, astronomer, historian, and the author of more than 60 articles and 10 books. As a portrait photographer, his collaboration with Samuel Finley Breese Morse was one of the most important early partnerships between daguerreotypists. A study of Draper's work reveals much about the earliest intersections between photography, science, and art in the United States.

It's the night before Thanksgiving and all through the house, recipes are missing and I'm yelling at my spouse. Don't... read more