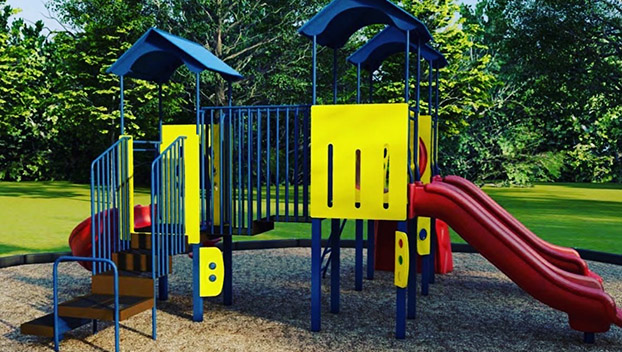 FARMVILLE – Children in Farmville will soon have a new place to play. By a unanimous vote, the town council approved plans Oct. 12 to build a new playground at Wilck’s Lake Park.

Many Farmville residents have fond memories of the original Wilck’s Lake playground. It was established in October 1996, thanks to $17,557 in donations from the Farmville Exchange Club. But over time, that playground equipment wore down.

“About a year ago, (Public Works Director) Robin (Atkins) and I went out and looked at that playground,” council member Brian Vincent said during the meeting. “Some of the hard plastic was deteriorating to the point where it was getting a little dangerous. If someone fell off the edge of one of those platforms, it would scratch them up pretty good.”

So Farmville officials closed down that playground and started looking at how much repairs would be. When they looked at the costs involved, it made more sense to just start from scratch. And so in September, town staff demolished the original equipment. Now a replacement will be coming.

“This is the move to replace it, to have a nice new playground in front of the library,” Vincent said.

Under what the council approved Wednesday night, the town will spend no more than $35,000 to purchase new playground equipment from Maryland-based Playground Specialists Inc. The company, which is headquartered in Thurmont, Maryland, quoted a price of $33,097 for what the town wanted.

This isn’t coming out of the town budget. Instead, the Farmville town council used a portion of their funds from the American Rescue Plan to cover the cost. 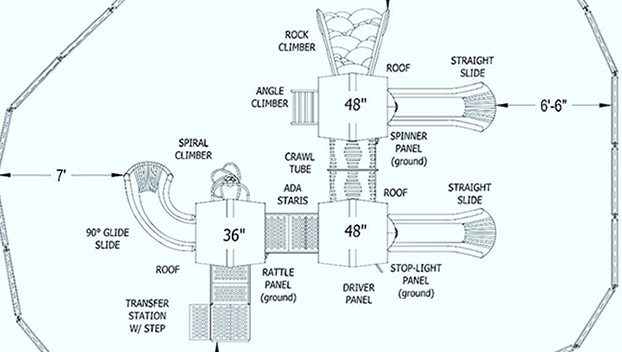 A look at the dimensions of the new playground being set up at Wilck’s Lake Park. 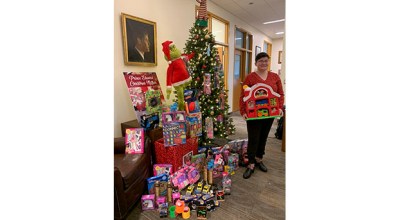