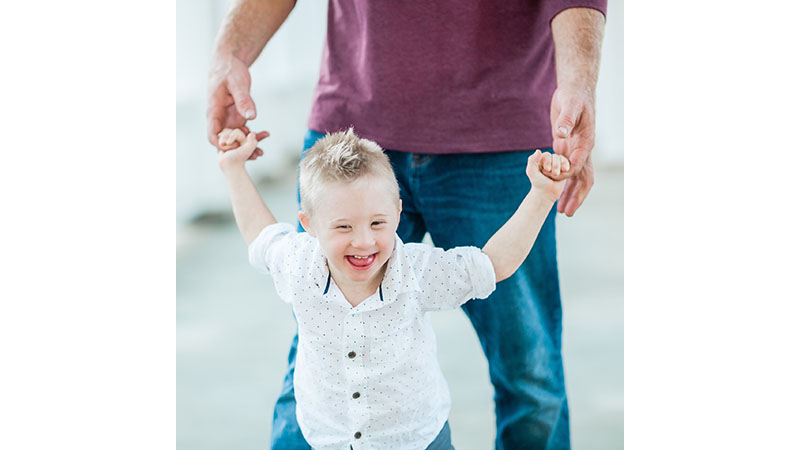 A well-known Buckingham County boy who had gone missing was found deceased after a night of searching.

Landon was a 6-year-old, non-verbal, autistic boy with Down Syndrome. Many in Buckingham know him as the face of his family’s food truck in Farmville, Waldy’s Ice Cream.

According to a press release from the Buckingham County Sheriff’s Office, Landon was declared missing when he wandered off at 4650 New Store Road. On the scene searching through the night included Buckingham County Department of Emergency Services, local volunteer fire departments, the Virginia State Police with tracking dogs and a fixed wing aircraft, the Virginia Department of Emergency Management search and rescue teams, the Virginia State Park Police and many local residents who came to help.

The boy was found at 5:22 a.m. deceased in a pond on the property, according to the Sheriff’s Office.

“This is a very tragic and unfortunate incident,” stated Sheriff Billy Kidd. “We as a community grieve this loss. I do want to personally thank all who participated in the search efforts to include the fire departments and the many local residents who came to lend a hand. I want to express my sincere thanks to each and every one of you. I, as well as the community, extend our thoughts and prayers to the family for their loss.”

After news of the tragedy, a community prayer gathering was planned for 6 p.m., Monday, July 11 at Waldy’s Ice Cream, 300 Industrial Park Road, in Farmville. This provided a time for the community to rally around the Raber family with prayers and love as they remember Landon’s short but sweet life.

The Raber family has served up sweet treats in their food truck, Waldy’s Ice Cream, since 2018. Open seasonally Thursday through Saturday, the food truck raises awareness for individuals with disabilities in honor of Landon’s double diagnosis, while also providing a support group for others in similar situations.