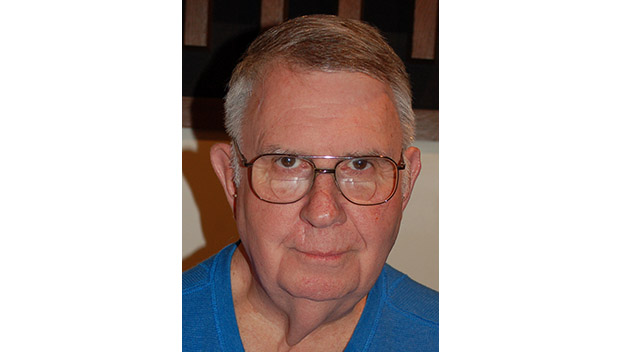 After over 12 years on the Prince Edward County Board of Supervisors, Jim Wilck gave his letter of resignation at the end of the June 14 meeting.

Wilck was born and raised in Farmville but moved to Dallas to attend Southern Methodist University. He and his wife, Jan, decided to move back to Virginia after retiring in 2007 to do some traveling.

Wanting to stay active and previously serving for nine years in Texas, Wilck wanted to do something to keep himself busy while in Farmville. He joined the Prince Edward County Planning Commission and the Farmville International Development Association before eventually joining the Board of Supervisors.

“I enjoyed learning how to do research to save money,” he said. “I like looking back at the results and seeing that positive change.”

Wilck decided to resign as he and his wife are moving back to Texas. According to Wilck, he is not in the best of health while struggling with Type 2 diabetes and has no family here. With around 21 family members in Dallas, the Wilcks are moving into an assisted living facility where relatives can look after them and spend time with them.

The Wilcks did plenty of traveling during their time in Farmville. Wilck has been to five and his wife to six of the seven continents, and they’ve taken multiple cruises.

“That’s the thing we enjoy doing is … traveling,” said Wilck. “I also think it’s a good thing for a supervisor to do. When you only live in one place your whole life, you don’t see as much of what’s going on in other places and it can give you a new perspective.”

The Prince Edward County Board of Supervisors is accepting applications to fill the vacant Farmville District 7 seat.

In his letter of resignation, Wilck recommended Cannon Watson to fill his seat.

According to state law, the board is authorized to appoint a qualified voter of the election district to fill the vacancy until an election is held.

Those interested in filling the position must be considered a “qualified voter,” meaning they are at least 18 years old on or before the day of the election, a resident of the district and a registered voter. Those unsure if they meet all qualifications can call the county Voter Registrar’s Office at (434) 392-4767 or stop by the office on the second floor of the Prince Edward County Courthouse.

All applications are due by 4 p.m. on Friday, July 8, to the Prince Edward County Administrator’s Office, 111 N. South St., third floor. Applications can be found online at co.prince-edward.va.us or in the administrator’s office.

Applications may be returned by email to board@co.prince-edward.va.us, by mail to Prince Edward County, P.O. Box 382, Farmville, VA 23901, or hand-delivered to the County Administrator’s Office. No application will be accepted after the deadline.

Supervisors will review the applications and may conduct interviews before selecting someone to fill the vacancy. The interim supervisor will serve until a new person is elected on Tuesday, Nov. 8.

For additional information, please contact the County Administrator’s Office at (434) 392-8837.