Remembering a brother taken too soon 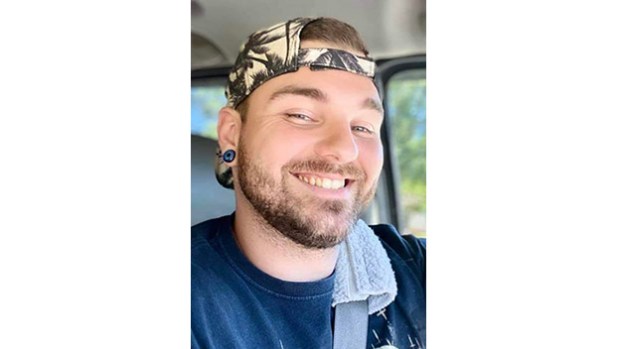 Bryan Barber is a Farmville resident who was killed in a June 2 shooting. 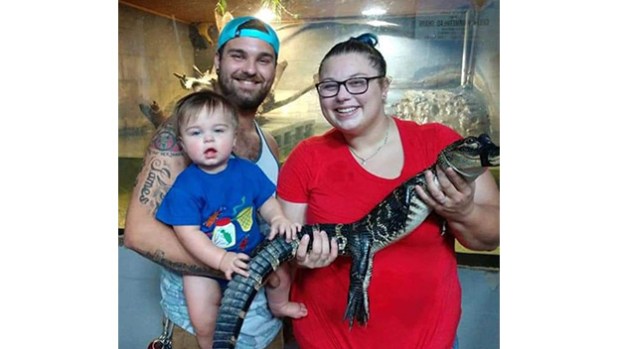 Bryan Barber, who was killed in a shooting earlier this month, leaves behind his son, James and wife, Krystal. 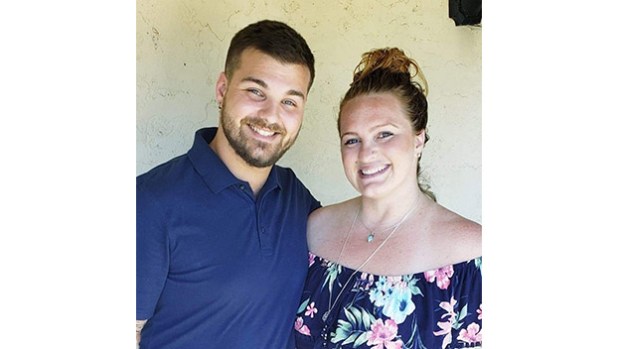 Bryan Barber stands with sister Brittany Haddad who wants to share with others the kind of person her brother was.

Brittany Haddad lost her younger brother in a shooting incident on June 2. While details surrounding it remain unknown, she wants to keep her brother’s memory alive by telling others the kind of man he was.

On June 2, the Nottoway Sheriff’s office responded to a call where Bryan Barber, 27, of Farmville, was fatally shot. Christopher Michael Rowan was taken into custody at the scene and charged with first-degree murder and the use or display of a firearm in a threatening manner while committing murder. Rowan will face his next hearing on Wednesday, Aug. 10.

According to Haddad, Barber is originally from Henrico County. He moved to Farmville with his wife of four years, Krystal, to get out of the city and enjoy the country.

Barber is a 2013 graduate of J. R. Tucker High School in Henrico and worked with his dad at a family friend’s auto shop, Gum Spring Automotive, in Gum Spring. Ever since he was little he loved taking things apart and putting them back together again.

He was a family man who loved his three-year-old son, James. Haddad hopes that the pictures of the two together will help keep the memories of Barber alive for James.

“He was such a good father,” she said. “Those two were thick as thieves the moment he was born. It was amazing to see their bond.”

Barber was also a cancer survivor. He was diagnosed with testicular cancer around the time his son was born. He didn’t let the diagnosis bring him down. He had the tumor removed and kept his spirits high.

“He took that in stride, always joking about it,” said Haddad. “He was always so silly and full of goofiness. He just wanted to see other people smile.”

He loved music and loved to sing. According to Haddad he only sang at top volume and had eclectic tastes ranging from Katy Perry to Carrie Underwood. He also loved riding his motorcycle, fostering animals, participating in charity events and giving bear hugs.

“He was one of my best friends and was always there for me,” said Haddad. “Even as we got older I would still call him and confide in him. I’m going to miss that.”