Arrest made in murder of Farmville man 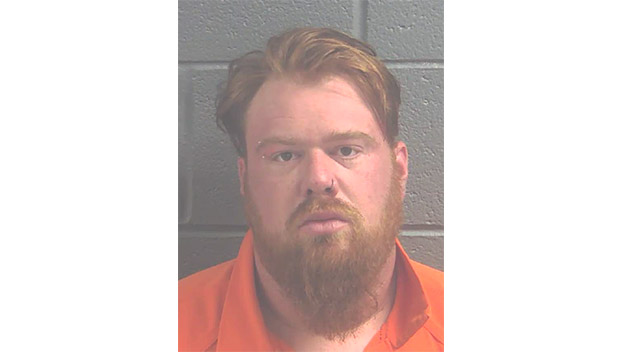 A Nottoway man has been charged with murder in the shooting death of a Farmville man.

According to the Nottoway County Sheriff’s Department, at 12:46 a.m. on Thursday, June 2, the Nottoway Sheriff’s Office was notified of shots fired at a residence in the 3000 block of West Courthouse Road, Nottoway. Deputies and a Blackstone police unit responded to the scene, where a gunshot victim, identified as Bryan Mathew Barber 27, was found dead.

Christopher Michael Rowan, 32, of the same address, was taken into custody at the scene and has been charged with first-degree murder and use or display of a firearm in a threatening manner while committing murder.

“Our hearts and prayers are with all those affected by this tragedy. Prince Edward Volunteer Rescue Squad is fully cooperating with investigating authorities,” said Deanna Lester, executive director of the rescue squad. “Mr. Rowan was not working at PEVRS on the night in question and is no longer an employee of our organization.”

Details have not been released by authorities, and no motive has been determined at this time. There is no ongoing threat to the public, the sheriff’s office said in a news release.