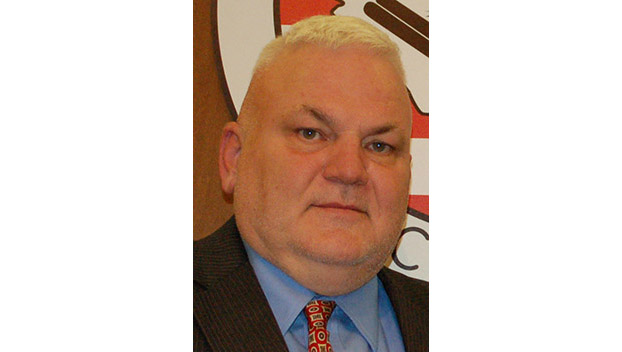 At the Monday, June 13, Board of Supervisors meeting, Supervisor Donnie Bryan announced that the Monday, Aug. 8 meeting will be his last, as he plans to step down from his supervisor role.

According to a letter to Buckingham County citizens from County Administrator Karl Carter, Bryan is stepping down to enjoy his retirement. He plans to spend this time traveling with his wife, as well as fulfilling other retirement plans.

Bryan has served on the board for more than a decade representing District 2, which includes the areas of Dillwyn and Yogaville. According to Carter, during his time as a supervisor, Bryan has worked on numerous projects, including the community center and Buckingham Public Library, the solid waste access project, utilities expansion project and broadband initiatives.

“Throughout his tenure with the board of supervisors, supervisor Bryan has remained committed to responsible planned growth, economic development and overall elevation of the citizens of Buckingham County,” said Carter in his letter. “Join us in wishing him all of the best with his next adventure.”

Bryan’s term does not officially end until 2023 and he did not recommend a successor when announcing his resignation at the June meeting. Bryan plans to receive applications from those interested in filling his seat. Bryan said he will review the resumes received and discuss them with other supervisors before announcing his pick at the August meeting for the board’s final approval. All applications must be turned in by June 27 to give Bryan adequate time to choose who he will recommend to fill his seat.