Johnson to be inducted into the VHSL Hall of Fame 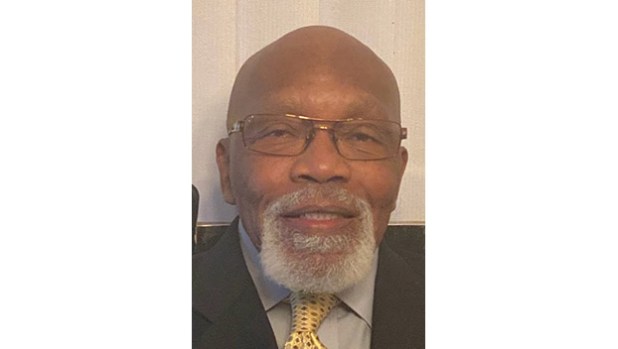 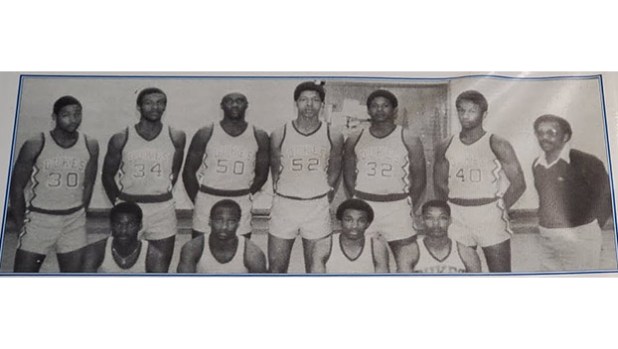 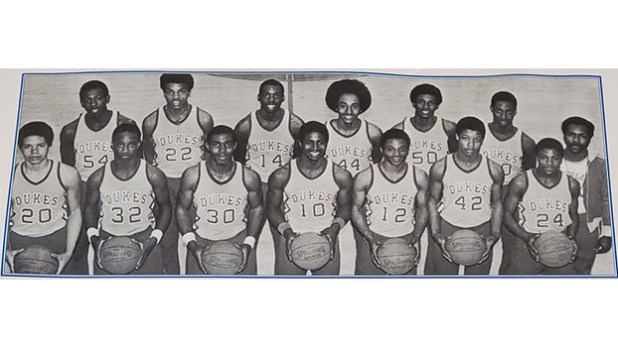 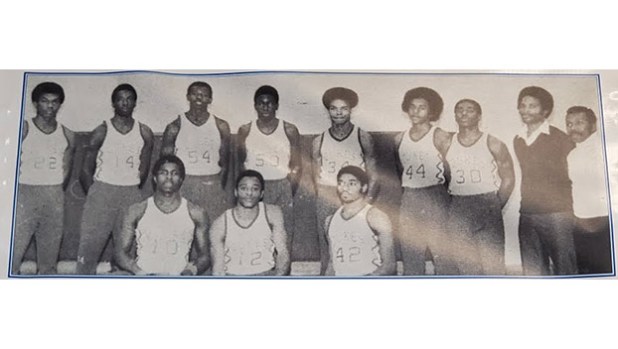 James Johnson will be recognized at 3 p.m. on April 24 at the Doubletree in Charlottesville to be inducted into the Virginia High School Hall of Fame as a member of the class of 2022.

“It’s a great honor,” said Johnson. “I wasn’t expecting it. I’m very appreciative to the people who nominated me.”

Johnson coached at Cumberland High School and Luther P. Jackson High School. He was at Luther P. Jackson from 1965 to 1968 where his teams won 42 games and lost 18 while finishing third in the VIA State Tournament in 1968. That year he transferred to Cumberland High School, where he coached from 1968 to 1982, where the team won 182 wins and 76 losses. In his total of 16 years as a coach, he won 224 and lost only 92.

“I wanted to try and mold these young men into being better people and really understand things going on in life,” said Johnson.

According to Dr. Jeffery Scales, chairman of the Cumberland High School Basketball Alumni Committee who played basketball under Johnson, many of his former players wanted to nominate Johnson before, but the qualification was to have over 300 wins. Once Scales found out that was no longer a rule, he nominated Johnson.

“His legacy is so strong for all of us,” said Scales. “For him to have as many wins as he had in such a short time, not many have that.”

Johnson earned his Bachelor of Science in health and physical education and a Master of Science in education administration and supervision from Virginia State University. During his time at VSU, Johnson ran track and defeated the world record holder and National AAU Champion in the 60-yard dash in 1962 at Madison Square Garden in New York City.

This is not Johnson’s first recognition for his coaching as he was inducted into the VSU Sports Hall of Fame in 1993 and the Cumberland High School Hall of Fame in 2012.