Whitus will not seek reelection 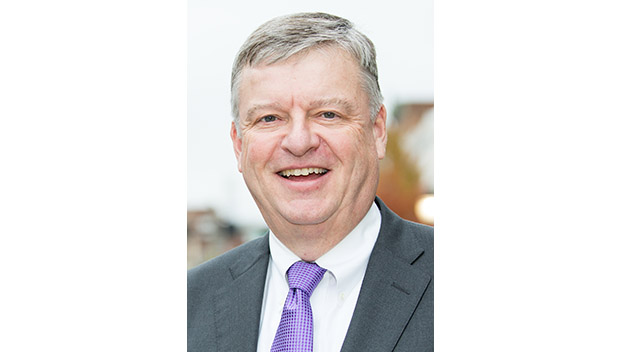 At the end of the Farmville Town Council meeting on Wednesday, March 9, Mayor David Whitus announced that he would not be running for reelection in November.

When running for mayor in 2018, Whitus announced that he would not run for reelection in 2022. He gave this formal announcement to allow those interested to start their campaigns for November.

Whitus joined the Farmville Town Council in 1998 to fill the seat of Sid Newman when he became mayor. Whitus served as an at-large council member until Newman retired in 2014. Whitus chose to run and served as Farmville mayor from 2014 to 2022.

After eight years of service as mayor, Whitus feels it is time to move on to other opportunities. He quoted Ecclesiastes 3 as it describes everything having a season.

“For everything there is a season, a time and a place,” said Whitus. “Sometimes those seasons are easy and sometimes they are difficult. Certainly, the last few years have been more challenging than others, but we’ve persevered and are in a much better place today.”

Looking back over the past few years, Whitus served as mayor through challenging times, including the pandemic, the defund the police movement and the removal of a confederate statue. However, he has also seen many great things happen in Farmville, including seeing the town help other localities in need. He also recalled when the Town owed over $22 million in debt and now that number is down to $7 million and Farmville is in the best financial state its been.

After nearly 25 years of service, Whitus is looking forward to the next season in life. He plans to look for opportunities to keep serving Farmville and making it the best place to work, live and play. According to Whitus, service is in his DNA and no longer acting as mayor won’t stop him from serving in some way. For now, he looks forward to finishing his term as Mayor.

“I have until Dec. 31 so I still have time to serve and there are still things I want to see done in the remaining months,” said Whitus.

During his years of service, Whitus has seen each seat except for Vice Mayor A. D. “Chuckie” Reid’s, turn over multiple times. He is grateful for the opportunity he had to serve as mayor and is prepared to keep his involvement in Farmville.

“I also realize these seats don’t belong to the people sitting in them, these seats belong to the citizens and the taxpayers of the town of Farmville,” said Whitus. “We just have the honor and the privilege of occupying them for a season.”