Council to vote on budget

No one spoke June 12 during a public hearing on the Town of Farmville’s proposed 2019-2020 budget. 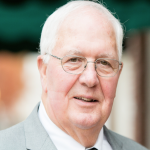 At the May 1 work session meeting, council members looked at options to balance the proposed budget. 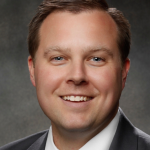 Funds were also decreased on materials for street maintenance and adjustments were made to the water and sewer funds. “Sludge removal at the wastewater treatment plant started in May, and a portion of the expense will come from this fiscal budget, allowing a decrease of $35,000 in the proposed budget,” minutes from the work session cited.

A Classification and Compensation Plan study has also been added to the town’s budget at a cost of $100,000 with $30,000 being appropriated to the Prince Edward Volunteer Rescue Squad.