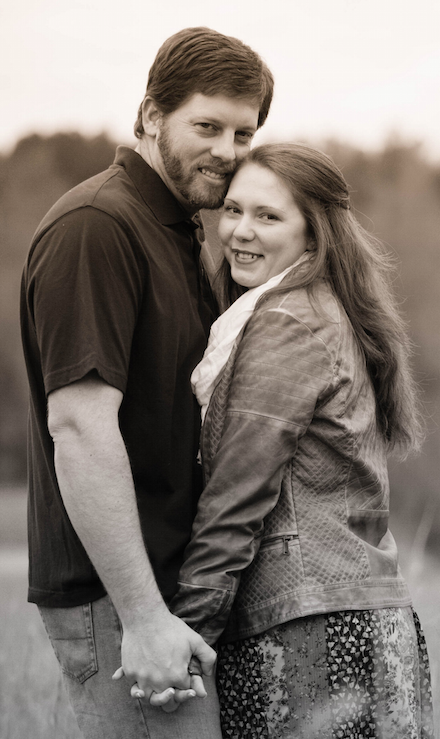 Timmy and Jenny Davis, of Scuffletown, are pleased to announce the engagement of their daughter, Hannah Davis, to Andrew Ramsey, of Meherrin.

Andrew is the son of Sue Ramsey, of Meherrin, and the late Dave Ramsey.

Hannah, a 2009 graduate of Randolph-Henry High School and a 2013 graduate of Longwood University, is employed by Oakwood Homes of Farmville. 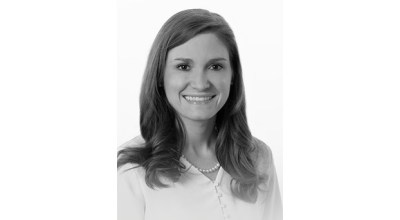 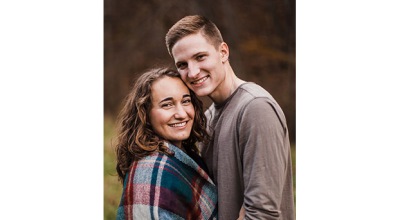