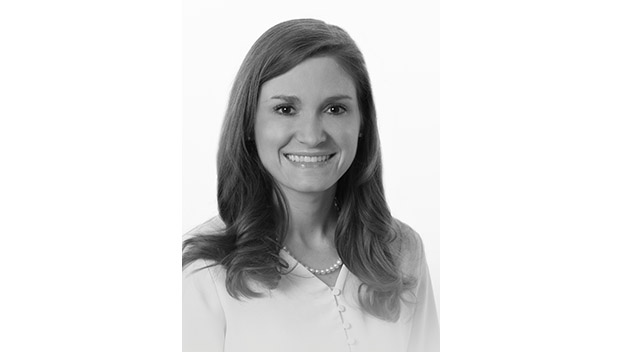 Dr. and Mrs. Lockett Wootton Garnett of Richmond are pleased to announce the engagement of their daughter, Amanda Lockett, to Stephen Fraser Davis, also of Richmond, son of Mr. Robert Scott Davis and Mrs. Roberta Fife of Toano.

The bride-to-be is the granddaughter of Mrs. Barbara Collmann McClellan of Farmville and the late Dr. Warren Xavier Collmann, formerly of Farmville, as well as the late Mr. and Mrs. James Watkins Garnett, Sr., formerly of Rice. She is a graduate of St. Catherine’s School and Furman University, where she earned a Bachelor of Science in Health Science. She was a sponsor of the 2010 Bal du Bois, benefitting Sheltering Arms Physical Rehabilitation Hospital. She received a Doctor of Physical Therapy from Virginia Commonwealth University, Medical College of Virginia Campus and is a sport specialist physical therapist at OrthoVirginia.

The groom-to-be is the grandson of Mrs. Connie Davis Ewing of Powhatan and Mr. and Mrs. Donald Arthur Davis of Chesterfield, as well as the late Mr. and Mrs. Alyn Fraser Fife, formerly of Newport News. He is a graduate of St. Christopher’s School and Virginia Military Institute, where he earned a Bachelor of Arts in Economics and Business, with a minor in History. He is employed in finance with D.R. Horton.

A May wedding is planned.