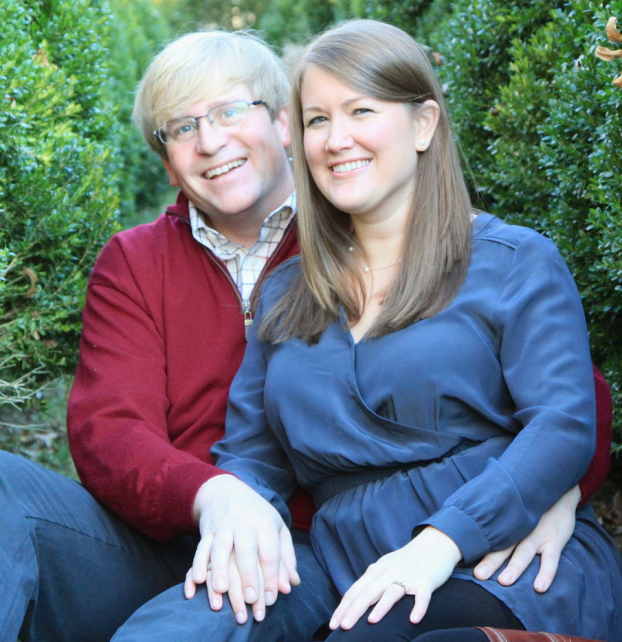 McEwen and Gates to wed

Mr. and Mrs. Philip Joseph McEwen, of Richmond, are pleased to announce the engagement of their daughter, Miss Karen-Anne McEwen, to Patrick Mayo Gates, son of Mr. and Mrs. David Heath Gates Sr., of Farmville.

The bride-to-be is the granddaughter of Mrs. George Janulis, of Lexington Park, Md., and the late Cmdr. Janulis, and the late Dr. and Mrs. Philip Joseph McEwen, formerly of Petersburg.

Miss McEwen is a graduate of Saint Gertrude High School and received a Bachelor of Arts degree in Sociology from Randolph-Macon College. She played tennis and was a member of Kappa Alpha Theta sorority. Karen-Anne is currently employed by The Martin Agency.

Mr. Gates is a graduate of Fuqua School and received a Bachelor of Arts degree in Economics from Hampden-Sydney College. He was a member of Kappa Alpha Order. Patrick is currently employed by Estes Express Lines.

A December 2016 wedding is planned.

The next board meeting of the Piedmont Soil and Water Conservation District is scheduled for Tuesday at 4 p.m. at Amelia Baptist... read more