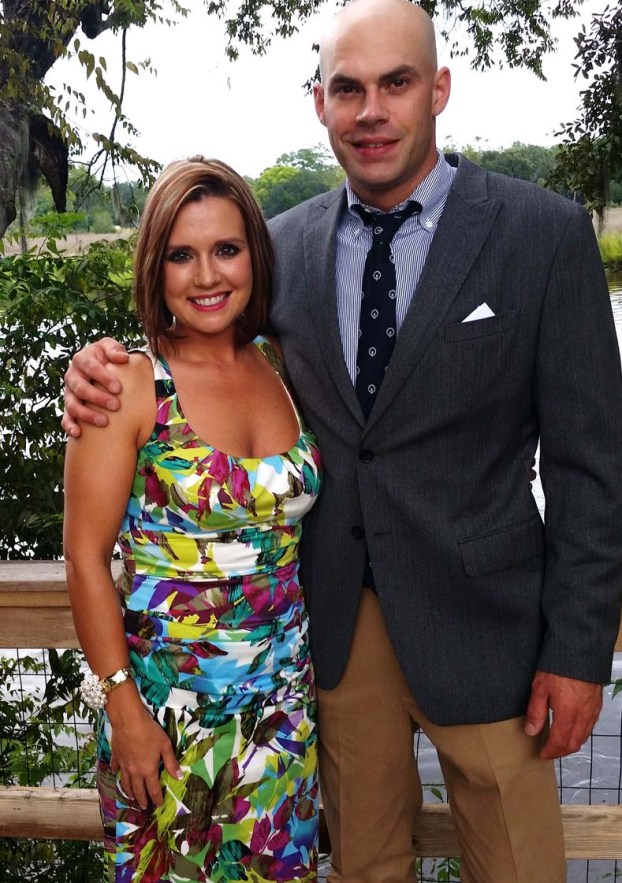 Samantha is a 1999 graduate of the Southside School of Nursing. She is employed at the Central Virginia Community Health Center.

Morgan is a 2008 graduate of Virginia Commonwealth University with a bachelor’s degree in political science. He is self-employed as a building contractor.

Prospect United Methodist Church will have their monthly Cowboy Church on Saturday, May 30 (rain or shine). The Chuckwagon will... read more