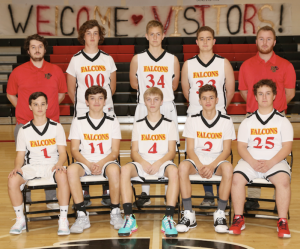 Advising against the library and debt

Recently, one person who does not reside in Buckingham County and a couple of people who do wrote letters to The Herald supporting the building ... Read more

My proposition is simple: Buckingham needs a new outhouse.  I, a 49-year resident of Buckingham and an educator for 38 years, am proposing that Buckingham ... Read more

A fatal decline for society

Weeks ago, a reporter and photojournalist were killed in the Moneta area. The shooting happened on live TV at Smith Mountain Lake. WDBJ’s general manager ... Read more

Oligarchy is in sight

The United States is rapidly moving toward a semi-constitutional oligarchy. What does this mean? Simply put, we have a written Constitution but the judicial and ... Read more