Hampden-Sydney College wins on the road at Shenandoah 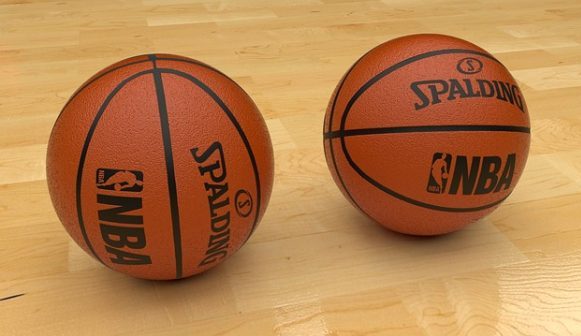 “Big ODAC road win today,” said fourth-year head coach Caleb Kimbrough. “Proud of the enthusiasm and togetherness our guys showed all game. We were playing with a lot more joy.”

Tigers use momentum to spark win

H-SC, getting votes (51) in this week’s D3hoops.com Top 25, fell behind early before using a quick 9-0 run to lead 11-6 at 13:56 as McGowan connected on the first of his five three-pointers. The Tigers extended their lead to 23-10 at 11:18 after two more three-pointers from McGowan, as well as a pair of three-pointers off the bench from senior Miles Harris (Virginia Beach).

SU was able to close the margin to 29-21 with 5:00 left in the opening half, but the Garnet & Grey answered with a 13-4 run to lead comfortably at 42-25 at the intermission-McGowan adding his fourth three-pointer along with Clements closing the run with a three-pointer followed by a conventional three-point play.

H-SC maintained the momentum in the second half and led 50-29 at 13:23 after another three-pointer by McGowan, and the advantage was at its largest at 58-32 with 10:50 remaining following another old-fashioned three-point play from Clements. The Tigers led 64-40 at 7:03 after a basket inside from Hubbard, and it was 66-46 at 4:57 when Hubbard once-again scored down low. The Hornets were able to reduce the margin to 69-54 with 2:02 left to play, but the visitors closed the contest with the final seven points to provide for the final margin.

Hampden-Sydney returns back home to S. Douglas Fleet Gymnasium for conference games against Ferrum College on Wednesday, January 11, at 7 p.m., and then Bridgewater College on Saturday, Jan. 14, at 2 p.m. Both the Ferrum and Bridgewater games can be heard locally on WVHL Radio, Kickin’ Country 92.9 FM.