AKA sorority hands out scholarships 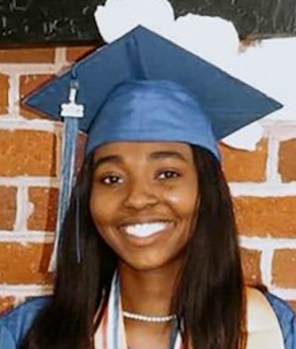 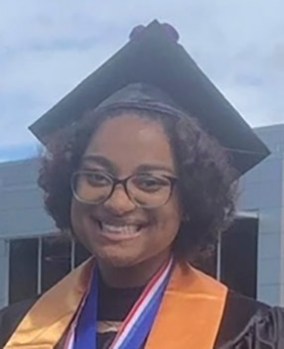 Residents from Cumberland and Charlotte counties were honored at the end of December with this year’s Hall-Harris Scholarship.

The award is given out by the Alpha Kappa Alpha Sorority’s chapter in Farmville. This year, they went to Shelia Robinson and Aaliyah Wilson.

Robinson is a 2022 honor graduate at Cumberland High School, earning multiple honors, awards and scholarly recognitions through her high school career. She served as a school board student liaison, SGA Class President, as part of the National Honor Society, as a Superintendent/Student Panel Representative, as part of Project Discovery of Virginia and as a member of the Future Business Leaders of America. Robinson earned her associate degree in General Studies from Southside Virginia Community College and participated in several community and church activities. Now, the Cumberland native attends Virginia Commonwealth University in Richmond, majoring in Business Management and Administration. She is the daughter of Joseph and Arlene Robinson of Cumberland.

The second award went to Aaliyah Wilson, a 2022 honor graduate of Randolph-Henry High School. During her high school career, Wilson was the president of the Future Business Leaders of America (FBLA), captain of the varsity cheerleaders, president of the Student Council Association (SCA), senior class vice president, Student of the Month, BETA and Phi Theta Kappa member and Prom Queen. She also earned an Associate Degree of the highest honor in Arts and Sciences from Southside Virginia Community College.

Wilson’s community service involvement included working the concession stand at the Patriot’s Youth County Football League games, assisting in the coaching of the varsity cheerleaders, helping in the preparation of items for the canteen and assisting the donors at the American Red Cross Blood Drive and assisting the Central Middle School Cheerleaders with stunts and cheers.

Wilson attends Howard University in Washington, D.C., where she majors in Psychology and minors in Business Administration. She is the daughter of Jeffrey and Robin Wilson of Keysville.