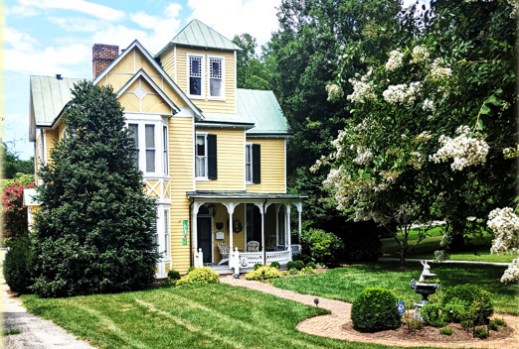 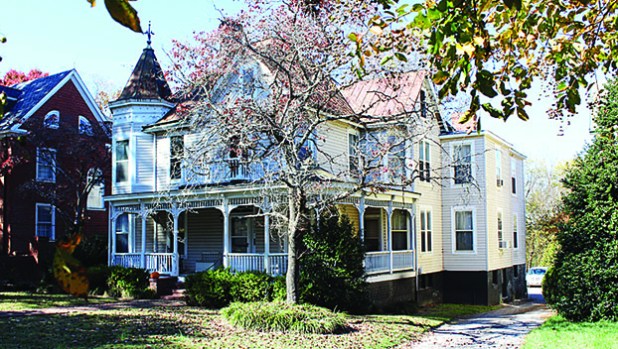 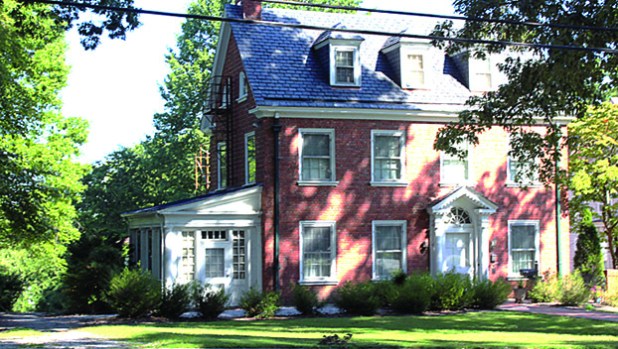 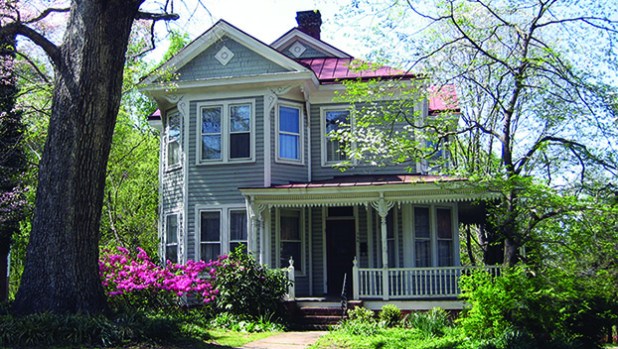 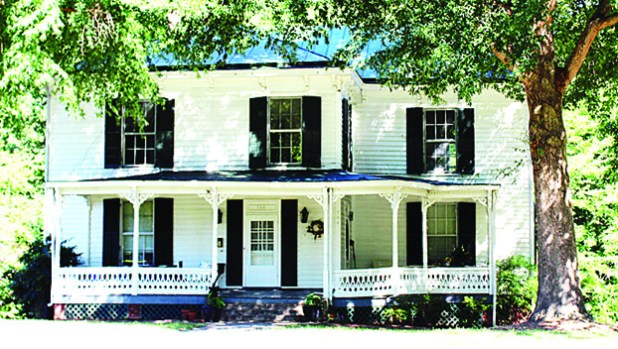 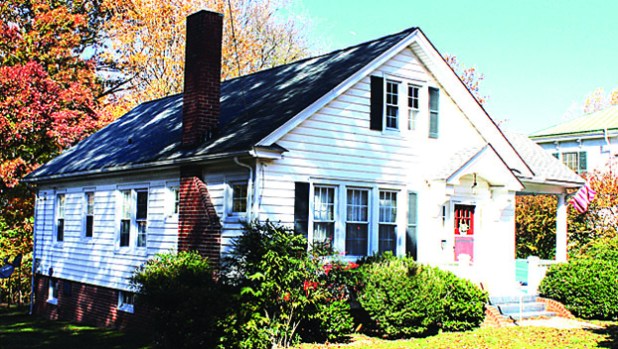 The Farmville-Prince Edward Historical Society recently held a meeting at Farmville Train Station where Jimmy Hurt and Caroline Stowers presented a program on the Historic Homes of High Street. This program is part of a series and this part focuses on the 700 block. The duo shared old photos and historical information about the homes in the 700 block of High Street. For more information on the series contact Farmville-Prince Edward Historical Society President Jimmy Hurt at jimmyhurt@centurylink.net.

• Fred Bugg was born in Chelmsford, England on Dec. 19, 1866. About 1870 his father Charles Bugg and mother Martha Bugg with their family crossed the Atlantic and finally settled in Farmville. Charles Bugg opened a grocery store in Farmville and became a prominent business man in the town.

• Fred Bugg joined his father in business and together they ran Chas. Bugg and Son.

• Fred Bugg and his wife had three children Martha King, Elizabeth and Robert.

• Two weeks before Fred passed away the garage at his home at 700 High Street caught fire from the back-fire of his ford truck at 7 a.m.

• This home was more recently owned by Rev. Willie Thompson.

• The current owners of the house are Gregory and Betty Gail Wolfry. They have owned and lived in the home for five years.

• This home is much larger than it appears from the street.

• The house was owned at one time by Joel Watkins Jr. and later Adele H. Watkins (sister-in law).

• The third owner of the house was Adele Watkins and she was Joel Jr.’s sister-in-law.

• The house is currently divided into multiple rentals.

• The house was built by Taylor Manufacturing Company around 1921.

• The handsome brick home was modeled after the most modern architecture of the time.

• The house was commissioned to be built by Frank G. Baldwin

• Frank G. Baldwin is the son of R. A. Baldwin who is the founder of Baldwin’s Department Store. Frank later took over the store which had multiple locations in Virginia and North Carolina.

• More recently the house was owned by the Andrews family. Danny Andrews passed away recently so now it is owned by Kathy Andrews.

• The owner of the house was James Luckin Bugg. He born in 1877 and passed away in April 1960. His parents were Charles Bugg and Martha King Bugg.

• James Luckin Bugg was the President of Peoples National Bank of Farmville and he was on the vestry of Johns Memorial Episcopal Church for more than 50 years.

• Other owners of the house include Claire E. Bugg who was James Luckin Bugg’s widow, Paul Rouilard and the current owner is Dr. Elizabeth W. “Libby” Etheridge.

• Dr. Libby Etheridge was featured in the September From the Ground Up article for her beautiful gardens.

• Baldwin came to Farmville from Buckingham and was the Founder of Baldwin’s Department Store, a modest dry goods business which grew to four locations in later years.

• This house has had many owners over the years. They include Dr. Paulus A. Irving and then the owner was R. A. Baldwin, the founder of the Baldwins store chain. After Baldwin the owner was Kathleen MacDonald who was the widow of Wade E. MacDonald and a daughter of Baldwin. The following owner was Mrs. Douglas Breath who was the daughter of Kathleen MacDonald. The houses current owner is Elizabeth Taylor Carter of Farmville.

• This home was built for Mary B. Bynum the daughter of R. A. Baldwin.

• The house was built by Taylor Manufacturing Company after 1922.

• Based on a map in 1918 there was an auto garage for the Baldwin house in the place where this house stands that was later knocked down so this house could be built.