A step towards restoring Poplar Hill 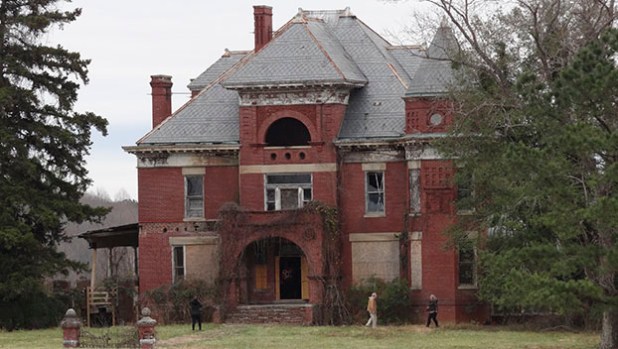 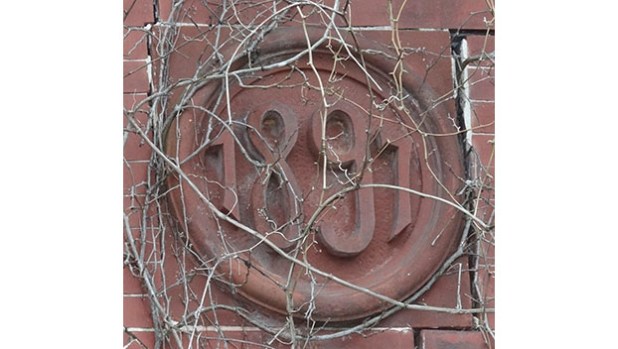 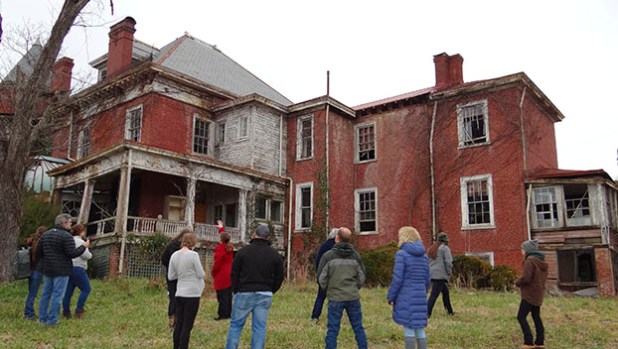 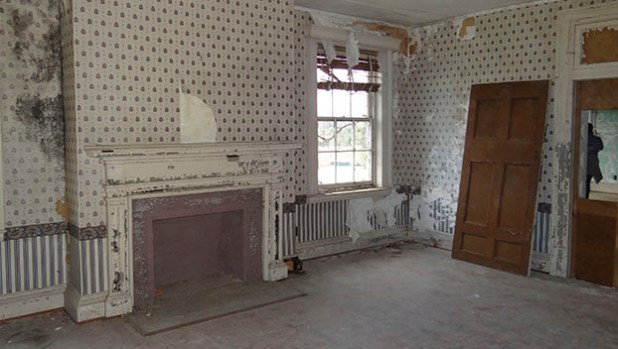 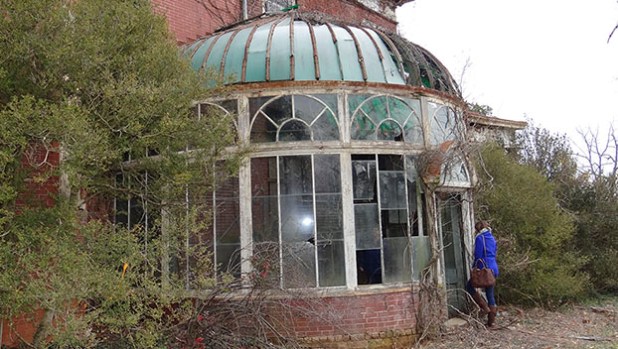 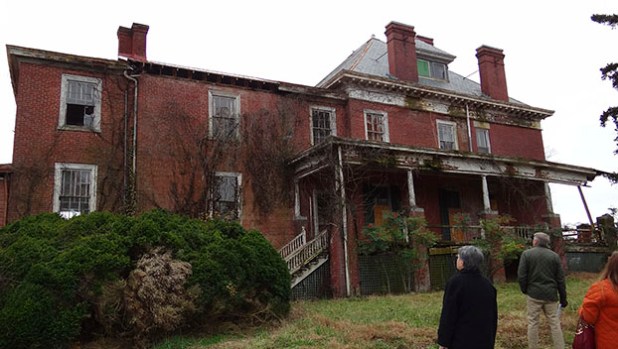 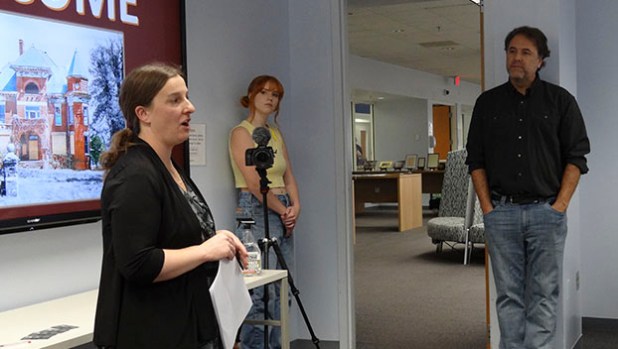 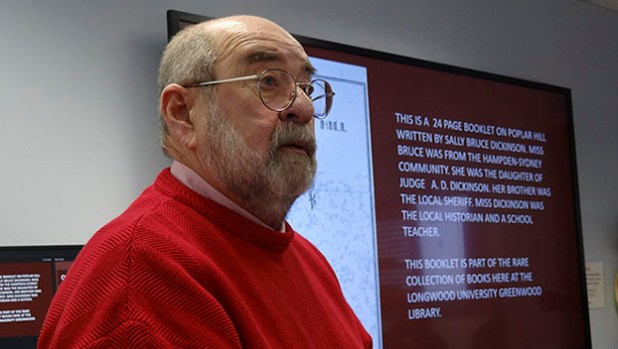 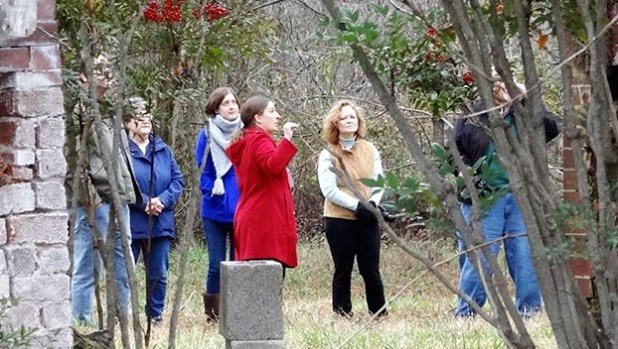 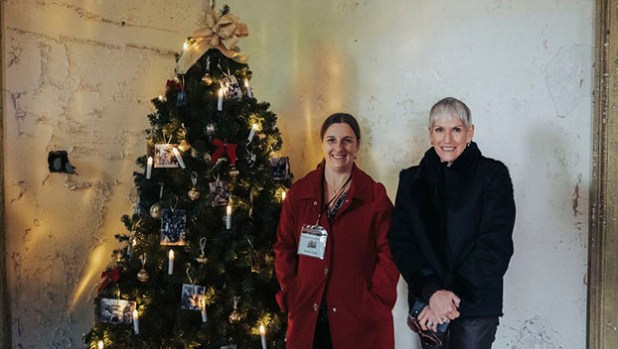 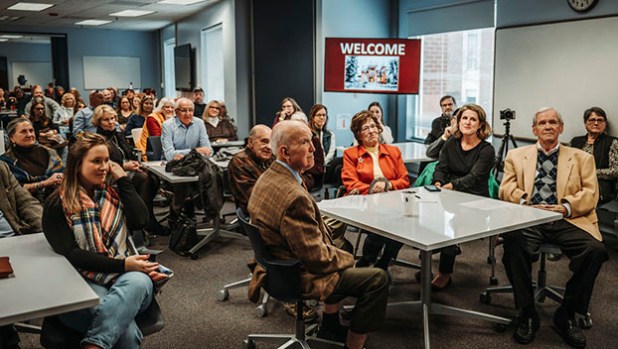 Could we see the Dunnington Mansion and the rest of the Poplar Hill property restored? The Dunnington Mansion Foundation hopes so. On Saturday, Dec. 10, the group took a step towards that, by welcoming people onto the property, sharing parts of its history and working to drum up support.

“This is the first time we’ve done anything like this,” said Heather Beach. She serves as president of the Dunnington Mansion Foundation. “Our ultimate goal is to get awareness out about Poplar Hill. To let people know the state that its in and the wish for preservation. The Foundation does not have the funding it needs to bring this house back. We’re hoping to raise awareness to find an individual or company that does have the resources. Maybe they haven’t heard of Poplar Hill and want to do it on their own or partner with us as a non-profit to restore it.”

That’s where the idea of the Poplar Hill “open house” came about. The Foundation only gave out a limited number of tickets, as this was a “test run” of sorts for the concept. They wanted to gauge interest, while also keeping the number at a size the group could manage. And clearly, the interest was there.

“They sold out in nine hours,” Beach said of the tickets. “All of the funds went to the non-profit.”

They got to hear a historical presentation, talk to some of the great-grandchildren of those who once owned the house and had a chance to take a tour, both inside and out.

A bit about Dunnington’s history

Speaking of history, here’s what we know about the property. Richard Woodson bought the land in 1748 and built the first structure on the property. Then the home, then called Poplar Hill, was passed down through the family before being sold to Capt. John Knight in 1860.

He left the property to his daughter and son-in-law, the Dunningtons. It was during this time, in 1897, that the current mansion was built. Dunnington extensively renovated the home, adding on four rooms, a massive tower and stately front entrance. This also changed the orientation of the house, switching from north/south to east/west. The front of the house now faces west.

After their death in 1960, the home traded hands for the next 40 years. Then the Community Development Authority purchased the property to build the Manor Golf Course.

But the money dried up, part of the property went into foreclosure and a portion was sold. While the golf course was built in 2004, the mansion has sat empty since. Roof problems have allowed nearly 20 years of rainwater to come in and damage many areas of the home. That’s where we stand now.

Plans for another round?

And for those who missed this open house, there could be another opportunity in the near future.

“I hope so,” Beach said. “We’re talking about doing another event in January. Clearly the interest is there. And the more exposure, the better chance we have of drawing attention to the property and getting support in preserving it.”

The Dunnington Mansion Foundation is a nonprofit made of history enthusiasts and lovers of forgotten homes who are dedicated to preserving both the history of the mansion and hopefully the mansion itself.

(Photos courtesy of the Dunnington Mansion Foundation and Bob Flippen)