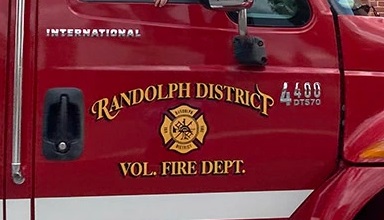 CUMBERLAND – Construction work continues with both Cumberland schools and the area’s fire departments. Cumberland County supervisors heard updates on both projects during their Tuesday, Sept. 13 meeting, while learning about other efforts and a resignation. Here’s a breakdown of what was discussed.

Dr. Elizabeth Jamerson, told the board the project should be finished by the end of this week. All the repair work was paid for with grant funding, so it won’t come out of the district’s regular budget.

Also, you might have noticed that the old bleachers at Cumberland High are missing. The district is in the process of getting all new seating.

“We had hoped to be finished with them before football season started, but that supply chain issue is real,” Jamerson told supervisors.

Jamerson came to the board because Cumberland supervisors had to approve the budget appropriation, which they did unanimously.

Also last week, supervisors learned that the construction contract has been approved for the Randolph Volunteer Fire Department. Materials have been ordered for the project and work is expected to begin in January 2023. The full project is expected to take 180 days to finish, which means it should be done by the end of June. When the Randolph addition is finished, it will help provide 24-hour emergency medical services (EMS) in the southern and central portions of Cumberland County.

In other fire department news, the board learned that Chief of Cumberland Fire and EMS Tom Perry has submitted his resignation. Supervisors were informed that Perry plans to dedicate his time to his full-time job with Chesterfield EMS. The county staff are working to fill that position. 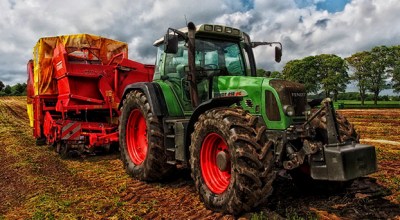