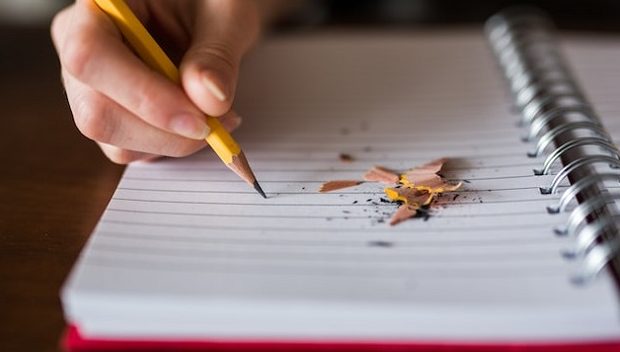 Carl Eggleston was born in Amelia County, but raised in Farmville. As a youngster he endured the years of “Massive Resistance” before graduating from the Moton High School in 1969 and going on to graduate from St.Paul’s College. Through his own hard work and perseverance, he has become a respected and successful business man in the town of Farmville.

Having lived practically his whole life in Farmville, he has his finger on the pulse of the community. As Mayor, Carl plans to focus on fiscal responsibility, strengthening the Farmville police department, revitalizing the downtown area and increasing tourism, improving relationships between the town, the county, and the University. He will strive to be a Mayor for all the people. That’s why I will be backing Carl Eggleston to be the next Farmville mayor.