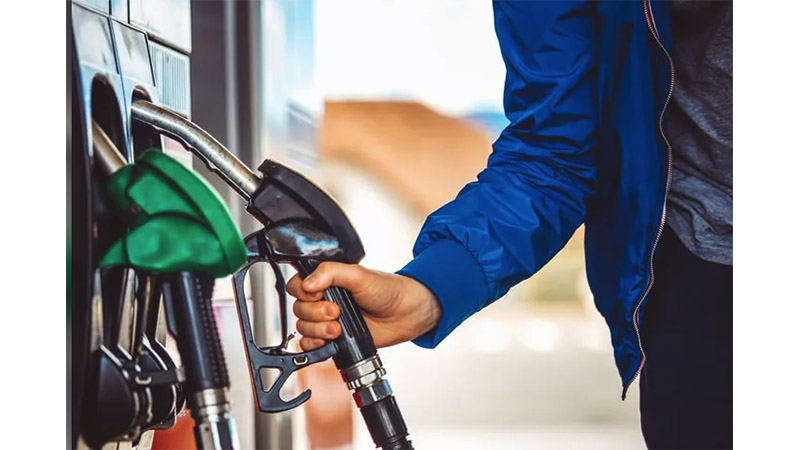 Drivers across the commonwealth are feeling pain at the pumps as gas prices are skyrocketing.

Did you hear about the new policy in California? The government will allow no new gasoline powered cars or trucks to be sold in the state after 2035. I’m glad California is a long way away! Wait, while the Democrat Party had complete control of state government in 2020 and 2021, they passed a little bill that requires Virginia’s emission rules to match those set by an unelected California government board. As passed, Virginia surrendered our legislative authority to the California Air Resources Board.

Some are delighted by this action. They believe that we should run full speed into the world of electric vehicles with little or no consideration of the facts of what effect this will have on all the issues that surround this requirement. As I have written before, all of us want clean air and water, but we have a responsibility to consider all issues.

Currently, to meet ‘green’ targeted goals, power companies are taking steps that are driving up the costs of your electric bills. From wind turbines off the coast of Virginia to gobbling up acres and acres of farm and woodlands, they are racing to keep up with demand for more power just to heat and cool our homes. Forcing drivers to switch to electric vehicles might appear to improve our environment, but how many more acres will be needed for this greater demand?

Electric vehicles currently are far more expensive than those powered by gasoline. The average price is $55,000; about $20,000 more than the average 4-door sedan. Currently, the federal government and some states are offering rebates paid at the expense of the taxpayer. Because of this and a higher current demand than supply, the manufacturers have no incentive to offer discounts.

Currently, there is a shortage of those trained to service electric vehicles and the cost of replacement parts make repairs expensive. This will improve over time. The one factor that there is little evidence of currently is what is the life of the battery. One thing is for sure, you are unlikely to see EVs that last as long as gasoline powered cars. Many of us use cars over ten years old; don’t expect that from EVs.

At this time, you can upgrade your house to charge your EV at home for about $2,000. As more public re-charging stations are available, that cost can be spread over a longer period of time. This can save users if the price of gasoline remains high and the cost of electricity does not rise. However, as we become more dependent on electrical power, particularly ‘green’ energy, expect fuel expenses to change.

Under the federal Clean Air Act, states are forbidden from crafting their own vehicle emissions standards. The law allows states to choose to adopt either federal standards or stricter rules set by California.

When the bill squeaked through, the Auto Dealers Association supported the bill, not because it was going to accomplish its goals or the ethics of California setting Virginia’s public policy, but because buyers could not get the cars they want. More of the electric cars were being shipped to those states that were following the California standards.

As more EV plants come open in the next few years, that will not be the case. Every auto manufacturer has announced new facilities in the last year or so. Therefore, the need to follow California standards rather than the federal standards will not be important for dealers in the future.

Recharging issues need to be addressed. There are limited public recharging options in rural and small-town areas. Limited options result in higher prices. There are two mindsets of how to deal with this issue. Some want to use taxpayers’ money; others want the free market to work with incentives. Either way, expect big changes in the coming decade. You will have fewer options.