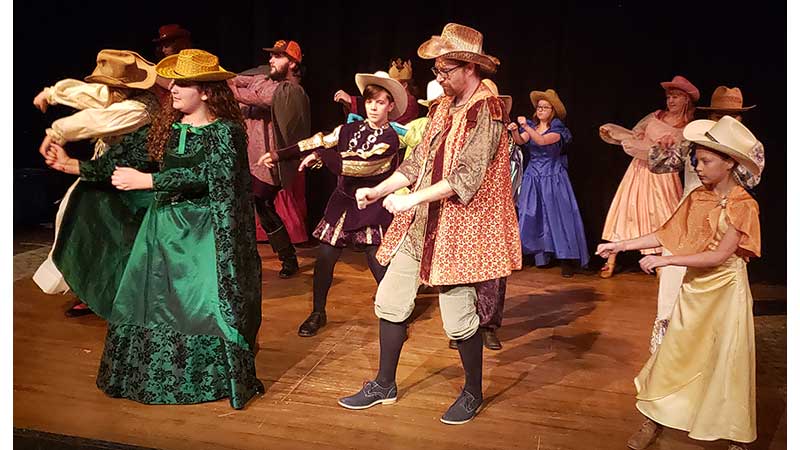 FARMVILLE – The Waterworks Players are looking for some new performers. The group put out an auditions call over the weekend for their next play, “Same Time, Next Year”.

The plot follows a love affair between two people, Doris and George. The pair agree to rendezvous once a year, despite the fact both are married to others and have six children between them, from 1951 and 1975.

Over that time, they develop an emotional intimacy deeper than what one would expect to find between two people meeting for a clandestine relationship. During their time with each other, they discuss the births, deaths, and marital problems each is experiencing at home while adapting to the social changes affecting their lives.

Auditions for the play will be held Sunday, Sept. 25 and Monday, Sept. 26 from 6:30 p.m. to 7:45 p.m. each night. These auditions will include readings from the script and will be held at the Waterworks Players Theatre, located at 25 SMI Way in Farmville.

MORE ABOUT THE SHOW

“Same Time, Next Year” opens next February. It’ll run Feb. 17-19, 24 and 25. Auditions are held in advance to allow the actors to memorize the volume of material. There will be a few agreed-upon rehearsals through the end of the year, then more frequently beginning in early January of 2023.

Waterworks staff want to make it clear this play is not adult in the X-rated sense. Both actors need to be able to show the age range required without makeup since the show spans over 24 years. Each character goes through both physical and emotional changes that need to be conveyed to the audience.

For George, that means starting out portraying a character around 30 and aging to around 55. Doris, meanwhile, starts out around 25 and ages to around 50.