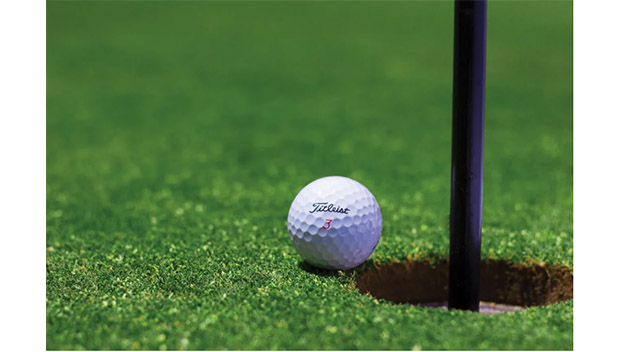 The Lancers posted above a 3.0 grade point average (GPA) on the way to being named an All-Academic Team. It was part of an outstanding effort across the department that saw the highest GPA in department history.

For men’s golf, the honor marks the 14th consecutive season the team has earned All-Academic honors from the GCAA, with the team being one of a handful of Division I programs that has earned it every year since the GCAA began giving out all-academic recognition in 2008.

Ryan Hammer led the way for the Lancers with a 3.80 GPA this past spring and was named to the Big South’s All-Academic team. On the course, Nick Rakes and Scott Jordan made their mark. Rakes was named Second-Team All-Conference and Jordan made the All-Freshman team.

Rakes had the fourth best scoring average in the Big South with a 72.30 average and had the third most top 10 finishes in the conference with four. Jordan was incredibly consistent and was named the Big South Freshman of the Week four times.

Daniel George had the second best round in the conference this season when he shot a 65 at the EKU Intercollegiate. Longwood as a team had the fourth best average team round score in the Big South as well. The Longwood men’s golf team is gearing up for their fall season, which will feature five invitationals beginning in September.