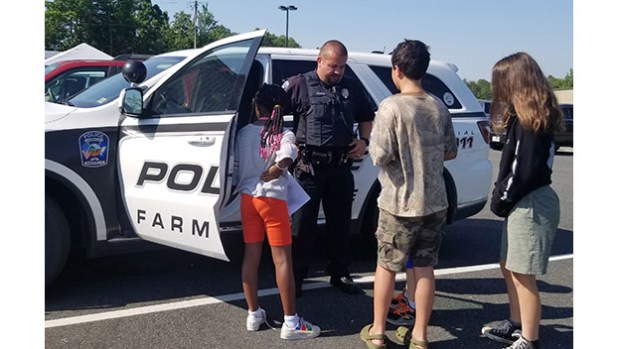 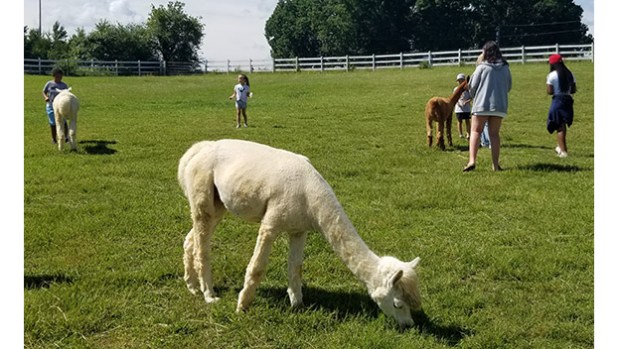 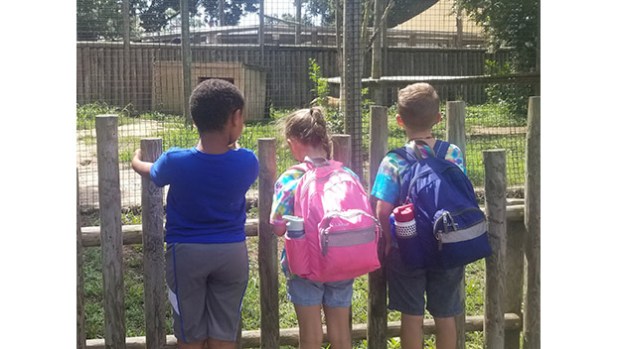 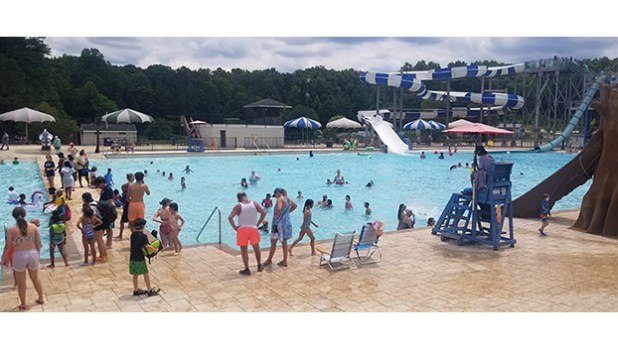 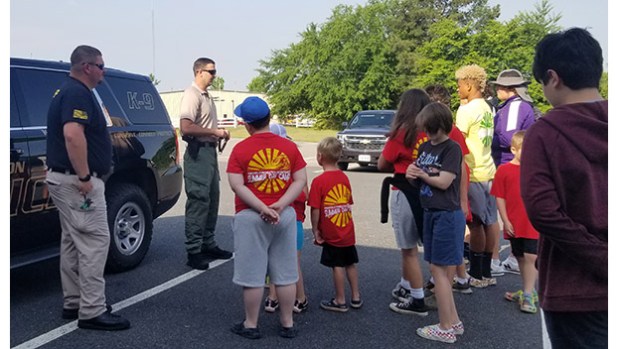 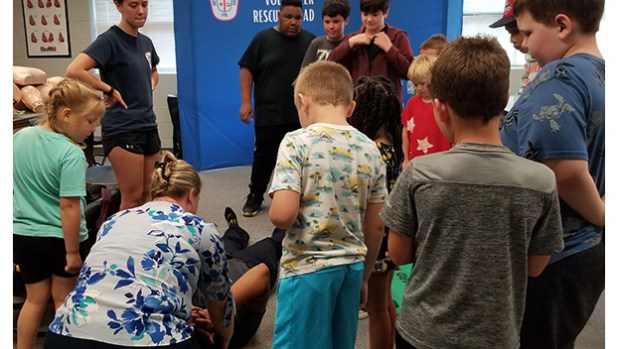 The theme for the third week of camp was First Responders, which took place from Monday, June 13 through Thursday, June 16, where the youth took part in meeting our local heroes. On Monday, the youth met with officers from the Farmville Police Department and the Prince Edward County Sheriff’s Office and had the opportunity to view vehicle demonstrations.

The youth also met Crime Scene Investigation personnel and participated in a vehicle tour and hands-on activities. In the afternoon, the youth were visited by the Medical Reserve Corps. about their volunteer work to serve the community. On Tuesday, the youth visited the Prince Edward Volunteer Rescue Squad and toured the facilities. They also were introduced to topics such as CPR and medical responses to injuries.

In the afternoon, the youth visited Fuqua to splash and swim at the pool. On the following day, the youth visited the Farmville Volunteer Fire Department, where they were able to tour the facilities, test out fire hoses and ride a vehicle. The final day of camp for the week concluded with a visit from the K-9 units with demonstrations of their abilities.

The following week’s theme was Trailblazers, which took place Tuesday, June 21 through Friday, June 24. The first day consisted of a visit to High Bridge Trail State Park, where youth learned about the history of the railroad to Farmville, followed by a trip to the Robert Russa Moton Museum, where they learned about Barbara Rose Johns and listened to a speaker who attended the school before it was closed in 1959.

On Wednesday, the youth visited Amazement Square in Lynchburg, where they experienced hands-on learning activities about Native American history, farm animals, and the James River. On Wednesday, the group also visited Skyzone Trampoline Park for lots of bouncy fun.

The week concluded with a visit to Cobblestones Waterpark in Glen Allen, where they enjoyed large water slides and swimming.

The next week’s theme was Ag in Your Neighborhood, which took place Monday, June 27 through Thursday, June 30. The first day consisted of a visit from Jay Wilkerson, the Town of Farmville’s horticulturist, who spoke about his work in the town with shrubs and flowers in various locations as well as the herb garden in town by High Bridge State Park and orchard by Wilck’s Lake.

On the second day, campers visited the Metro Richmond Zoo, where they met and saw all kinds of animals.

Then on Wednesday, the campers visited Brighteyes Alpaca Retreat where they met the sociable alpacas and learned about maintenance for the animals. They also learned about how their fiber can be used for products such as dryer balls, yarn and clothing. The youth used the fiber to make 66 cat toys, which were donated to the Meherrin SPCA.

On the final day, the students visited Virginia State University’s Randolph Farm. They were shown ongoing research programs including a community garden on campus, aquaponics, which is used to raise fish along with plant life, and urban agriculture, which can be utilized in limited spaces to grow fruits and vegetables.

The Farmville Recreation Department is thankful for the effort and support of the campers, teen counselors, bus drivers from Farmville Area Bus and Prince Edward Schools for providing lunch through the week that made this camp successful. We would also like to thank Crossroads Prevention Services who assisted with the organization and instruction for this Day Camp.

For more information, contact the Farmville Recreation Department by phone at (434) 391-1125 or by email at twoodson@farmvilleva.com.