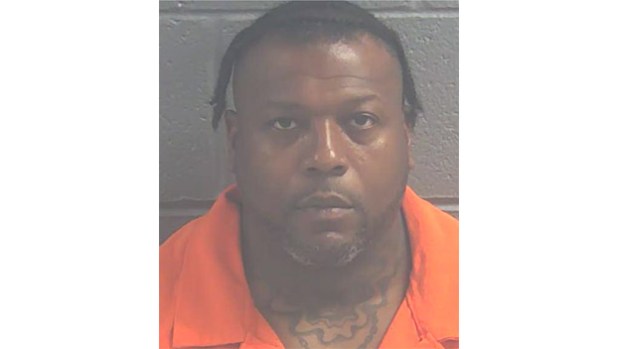 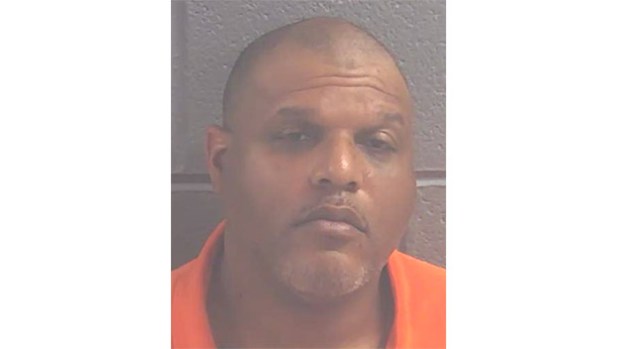 Upon arrival, FPD officers encountered two males, Richard McDaniel, age 44, and Taurus McDaniel, age 41, both of Lynchburg. While on scene, officers confirmed that both men were wanted on outstanding felony warrants from Lynchburg. Both were arrested without incident and were lodged in Piedmont Regional Jail with no bond.

According to the Lynchburg Police Department’s Facebook page, the two men are wanted in connection with a shooting on Poplar Street in Lynchburg that occurred Wednesday, June 29. When the Lynchburg Police arrived on scene, they found a 16-year-old male with several gunshot wounds to the leg. The juvenile was transported to Lynchburg General Hospital for treatment of injuries that are not life-threatening.

Both of the McDaniels were wanted on the charges of armed robbery, malicious wounding, shooting from a vehicle and use of a firearm in commission of a felony.