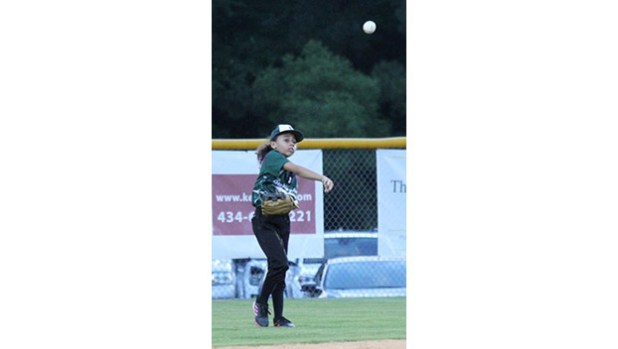 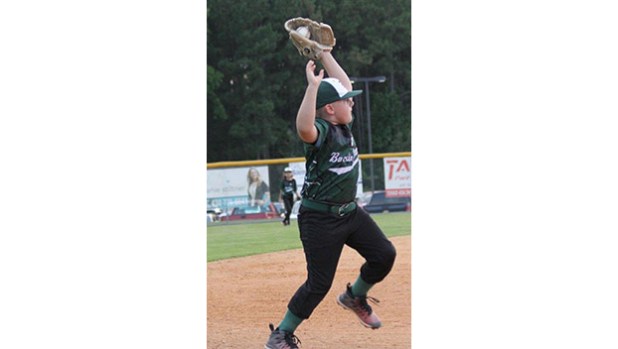 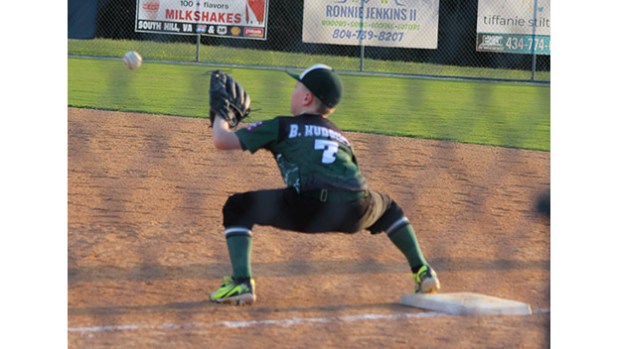 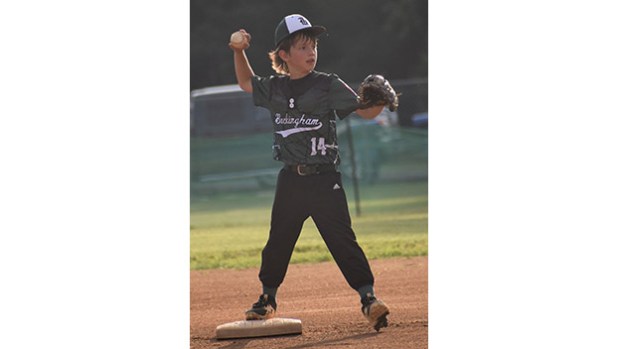 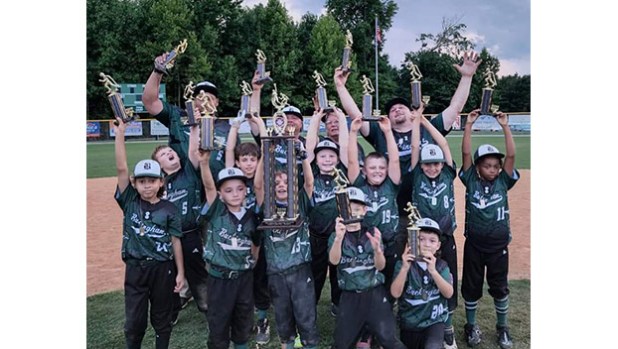 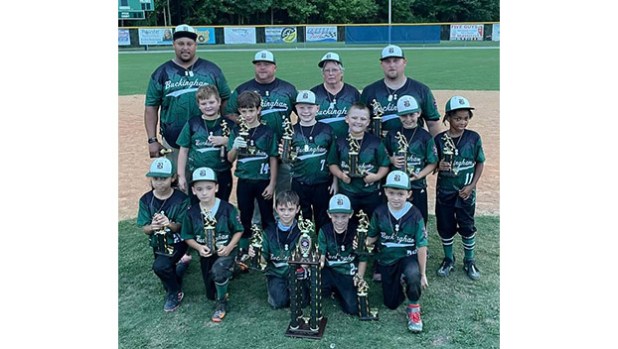 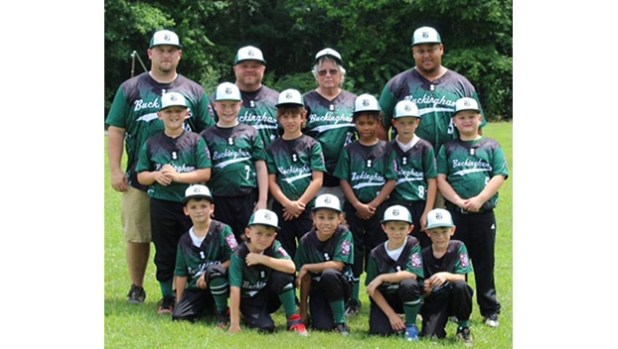 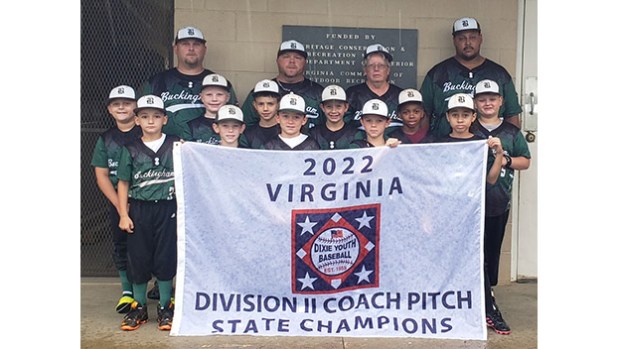 The summer of 2022 is shaping up to be quite a memorable one for the Buckingham County Youth League — best of all, it’s not over yet.

After a stellar showing in the Virginia Dixie Youth Coach Pitch (AA) Division II State Tournament, Buckingham is headed to the World Series for the first time.

To qualify, they posted an 8-1 mark. That included games in District 4, which were held in Cumberland. From there they moved to the state level, which was highlighted by a triumph over host South Hill in its most recent contest Friday, July 15, as the team captured the championship.

Other teams that participated in double elimination games were Amelia, Brunswick, Dinwiddie Americans, Lunenburg, Motley and Timberlake. Even though Buckingham didn’t play every one of those teams because it was double elimination, getting to represent its area and the entire Commonwealth on a grand stage is a huge thrill for everyone involved.

“As coaches and parents, we are just so proud of these boys and girl,” said Shelley Perkins, manager of the Buckingham Knights squad.

Buckingham’s upcoming tournament begins Friday, July 29 in Dothan, Alabama. The team’s first two opponents represent Mississippi and Tennessee. From there, the performance will determine the seeding for the Little League World Series.

A total of 10 teams are competing at the Division II level with Buckingham among that contingency, eager to keep the fun times rolling on their pursuit of finishing No. 1.

“These young children have made great efforts to achieve this goal by working tirelessly both mentally and physically, on and off the field,” Perkins said. “With each other, they have formed a unique bond, where it’s more than just the sport that they play. It’s about teamwork, sportsmanship and respect for one another. They’re just so excited.”