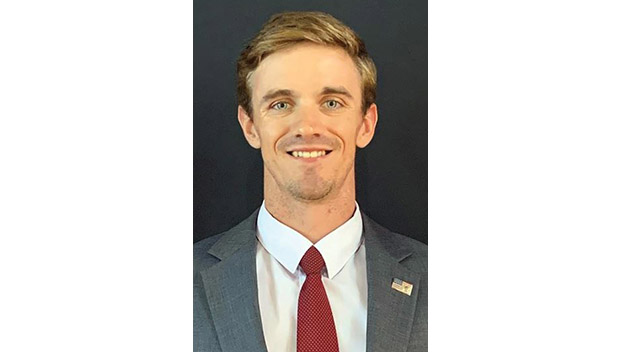 “I am excited to welcome Christian to our Tiger Lacrosse family,” Rostan said. “Coach Hall has been mentored by two of the tremendous coaches within our sport in Coach Boyle at Wingate and Coach Beville at Cortland, where he was a part of two very successful programs during his time at both schools. Most importantly, he is a man of strong character and I know that his leadership will benefit the great student-athletes in our program.”

At SUNY Cortland, Hall was part of a coaching staff that earned the State University of New York Athletic Conference (SUNYAC) Coaching Staff of the Year honors for 2021. The Red Dragons (11-4) were SUNYAC Champions and advanced to the NCAA Division III Tournament round of 16. He coached the face-off specialists, assisted in coordinating the offense while overseeing the substitution strategy, managed recruiting for the Mid-Atlantic region as well as Florida, California and Texas, coordinated and created content for social media, handled film breakdown and editing, and assisted with strength and conditioning.

At Wingate, his alma mater, Hall also coached the face-off specialists while coordinating a player development program for the face-off and wing units, along with managing in-game adjustments, as well as film breakdown and editing. He also completed a compliance and game operations graduate assistantship during his post-graduate time at Wingate. His GA position included developing an NCAA rules education program, creating and distributing National Letters of Intent, reviewing and confirming eligibility and amateurism, as well as coordinating logistics of home athletic events. Hall served as an undergraduate compliance intern at Wingate, as well, from 2016-18.

Hall completed a compliance internship at the University of Maryland during the summer of 2017. This included constructing student-athlete education and NCAA Coaches Education Curriculum, along with monitoring scholarship renewals for returning student-athletes, as well as monitoring, filing and reporting violations to the NCAA.

A native of Darlington, Maryland, Christian earned a bachelor of science degree in sports management at Wingate in 2018, and a master of business administration degree at WU in 2020. He was a two-year member of the Division II Bulldogs (2017-18) after attending and playing one year at Pfeiffer University in North Carolina (2016).