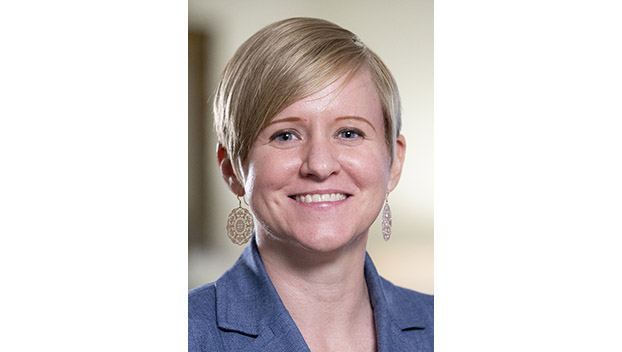 Longwood University Director of Athletics Michelle Meadows is moving on, leaving the Lancers for the next step in her career.

Meadows has worked at Longwood for 17 years. Longwood President W. Taylor Reveley IV said in a letter released on the university’s Facebook page that Meadows has accepted a position with a new organization that will put her experience and work at Longwood to use.

“The details will be made public later this week by her new organization, but Michelle has been tapped for an executive role that will expose her to a broad range of work in which she especially excels, as well as extend the involvement she’s had in sports nationally, such as her recent work in softball organizationally over the past several years at the national level through NCAA committee service,” Reveley said in the letter.

Meadows first started with Longwood in 2005, taking a leadership role in the athletics department in 2018. According to the letter, before her leadership, Longwood never finished higher than eighth in the Sasser Cup standings, which measures overall performances in the Big South Conference. However, this year Longwood finished fourth and reached the conference championships in four sports.

“Most importantly, Michelle has been a beloved colleague throughout campus, and a wonderful mentor for our coaches and especially our student-athletes,” Reveley said. “She is a dear friend, a Lancer for life and we will miss her greatly.”

Meadows will remain at Longwood for most of the summer to prepare for the fall. In her absence, soon-to-be Vice President emeritus Tim Pierson will serve as the liaison for the department for the coming year. This past spring during the NCAA basketball tournament, Meadows recruited Austin Shaver to an administrative post in the department and he will serve as the day-to-day operational lead point contact for athletics. These two will serve until permanent leadership is decided to build on the foundation Meadows leaves behind, according to the announcement.