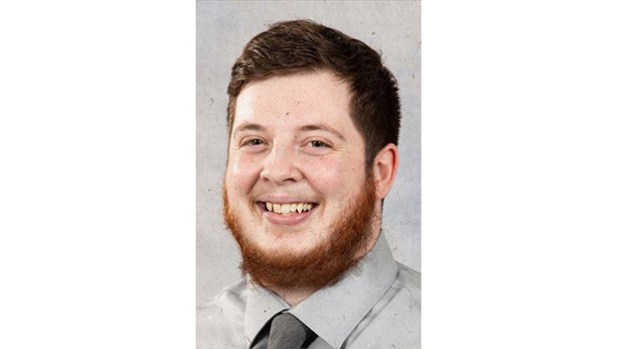 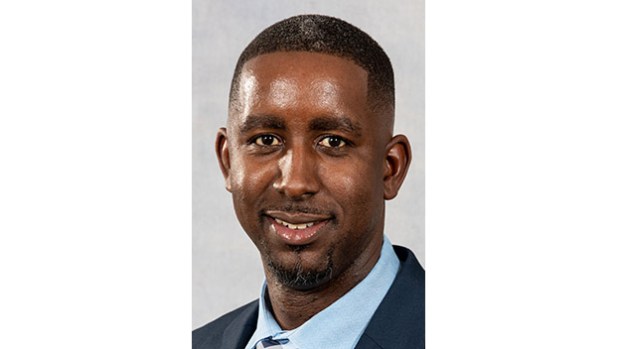 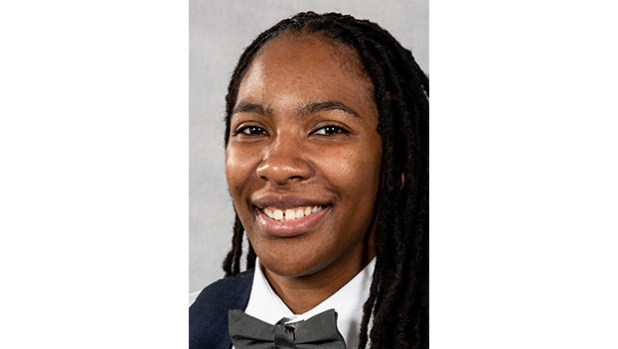 “I wanted to make sure my staff embodied the values of The Right STUPH,” said Lang-Montgomery, who takes over the program from Rebecca Tillett fresh off Longwood’s first-ever berth in the NCAA Tournament. “They are driven, passionate people of high character, teachers of the game, and they will be great role models for our student-athletes.

Rebecca Tillett accepted the head coaching job at St. Louis University which is a member of the Atlantic 10 conference.

Greene comes to Farmville following time at Albertus Magnus College as a graduate assistant for the past season. He focused on scheduling, individual skill work and scouting during his season in Connecticut.

“Since I first met Jack as a freshman at Flagler College, I knew he had what it takes to be successful in the college profession, said Lang-Montgomery. “I’m excited to have the opportunity to work with Jack again. He impresses me with his knowledge of the game, his attention to detail and continued desire to grow and learn in this profession.”

“I am incredibly honored to have the opportunity to join the Longwood women’s basketball program as well as the community here in Farmville,” said Greene. “Being able to join Coach Erika’s staff is a dream come true and I cannot wait to be a part of the program that is coming off a successful season and has a lot of fans backing them up.

For Greene, he first got to know Lang-Montgomery while a student at Flagler College, serving as a manager for the women’s basketball team from 2017-20. While at Flagler, he helped with scheduling practices, running drills and creating scouting reports in addition to assisting with travel preparation and planning.

He also spent the latter half of the 2020-21 season as a video assistant at the University of Florida, where Lang-Montgomery was on staff as an assistant. He helped in data analysis, gathering statistics and synthesizing them for the coaches to see and use. He worked closely with the team’s recruiting coordinator, helping schedule travel and creating itineraries for the live recruiting periods for traveling coaches.

A Florida native from Boynton Beach, Greene graduated from Flagler in May 2021 with his bachelor’s degree in Sport Management, and he is currently pursuing his MBA.

McCoy comes to Farmville following time at multiple stops across multiple levels, including being hired as the youngest head coach ever hired when he helmed the Mainland High School program for a decade, earning a coach of the year nod in the process. In addition, he led Johnson University to a National Tournament.

“Landis brings a wealth of knowledge to our program. He has coached at different levels on both the men’s and women’s side and brings experience as a head coach as well. He is a tireless worker and a great motivator,” said Lang-Montgomery.

“I am beyond blessed and excited about the opportunity to positively impact and serve the Longwood University Lancer community both on and off the court under such superior leadership,” said McCoy. “To be part of Coach Erika’s staff on this extraordinary campus, along with a very supportive department and fanbase, certainly provides a bright future of success her in Farmville. My family and I are thrilled about what special things are yet to come within the program’s near future.”

Most recently, McCoy was an assistant at Daytona State College. In addition, he served as the Vice President of Basketball Operations for the Central Florida Mix, which saw him oversee all aspects of the organization from building the roster to player contracts, player development and head coaching and scouting duties.

While he began his coaching career while still pursuing his undergraduate degree at Bethune Cookman, McCoy was hired as the head coach at Mainland High School in 2008 at the age of 23. Nine years later, he won 140 games and was named the Daytona Beach News-Journal Coach of the Year while leading the team to a pair of conference championships and six state playoff appearances.

He then transitioned to the collegiate level where he served as an assistant coach for Shorter University before moving to Johnson University. At Johnson, he spent one season as an assistant before taking the helm in 2019-20.

During that 2019-20 season, he led the Suns to the 2020 South Region Championship, the program’s first region championship in program history, on the strength of a 15-win campaign that was the most in school history. He directed the top defensive team in the nation, and his team was seeded fifth heading into the National Christian College Athletic Association DII National Tournament prior to the cancellation of the event due to the COVID-19 pandemic. In addition, the team’s overall GPA and graduation rate both increased.

Throughout his career, McCoy has focused on building relationships and motivating young people to achieve at a high level, and he has worked a variety of camps throughout the state of Florida that speak to that desire.

He obtained his Bachelors of Science in Educational Studies from Bethune Cookman and graduated with honors. He is happily married to his wife Kameka J. McCoy, and he says God has blessed him with two bundles of joy in his son Karson and daughter Laci.

Johnson comes to Longwood from Saint Leo University, where she was the team’s top assistant coach and recruiting coordinator. She also played for Coach Lang-Montgomery at Flagler College as a two-time captain before beginning her career as a coach.

“Seeing one of your players live out her dreams is special. It is not often that a coach and player are able to reunite and coach side by side. That opportunity has presented itself now. Having coached Tesh for three years, I’m incredibly proud to see her flourish as a young coach and mentor in this profession. Tesh brings experience as a standout player and coach to Longwood, and I’m excited to see how she impacts our program. She will serve as our recruiting coordinator as well as develop our point guards,”said Lang-Montgomery.

“It truly is an honor to take this next step in my career at Longwood University,” said Johnson. “I’d like to thank Coach Erika for the opportunity to serve the university, the Farmville community and our women’s basketball program.

“It’s not every day that a young coach gets to work alongside their hero. For some people, it’s C. Vivian Stringer, Pat Summit or Dawn Staley. For me, it’s Erika Lang-Montgomery. I am grateful that I get to bless the sidelines with the person that has inspired me the most in my journey.”

During Johnson’s past three seasons at Saint Leo University, she has helped the Lions ascend to new heights. During that time, she has coached 14 players who have garnered all-conference awards, and the team received votes in the top 25 Division II rankings.

Last season, she helped the team post 12 wins in the Sunshine State Conference(SSC), the most in the program’s history since joining the league. In addition, the team’s 18 overall wins were the second-most in the team ‘s nearly 50 years as a program, and it was the team’s first winning season in eight years.

As a player, she played for Coach Lang-Montgomery at Flagler College. A three-year starter, she finished her career in the top 10 all time in the program record books for assists and steals. She is still currently tied for fifth in steals in a single game with seven.

Following her playing career at Flagler, she became an assistant at both Jones High School and Cypress Creek High School in Florida, and she served as the head coach of the East Coast United Travel Basketball Organization before jumping into the collegiate coaching ranks at Saint Leo.

She holds her Bachelor of Arts in Communication from Flagler, and she earned her Masters of Business Administration at Saint Leo.