Zakky Johnson, a senior forward for the Eagles, was the only local player named to an all-state team, according to a VHSL news release issued Wednesday, June 15.

Sixteen players are selected first-team all-state and second-team all-state (four forwards, four midfielders, four defensive players, one goalie, and three at-large from any position), according to the VHSL news release. Only those players selected to the first-team all-region teams are eligible for selection to the all-state team.

The PECHS boys soccer team finished the 2022 season with a 11-3 record, the best in the James River District. 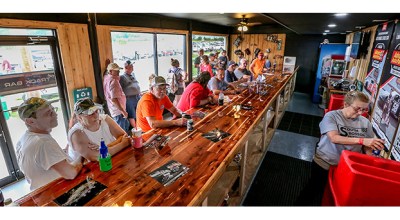