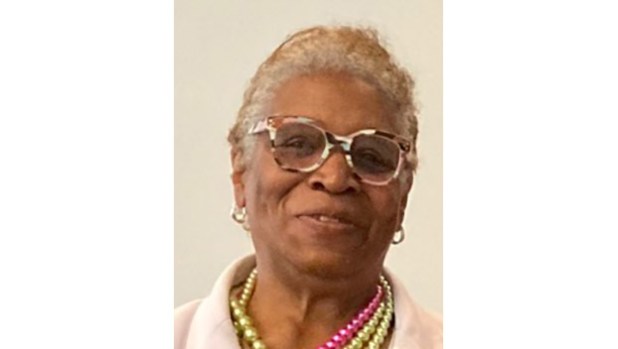 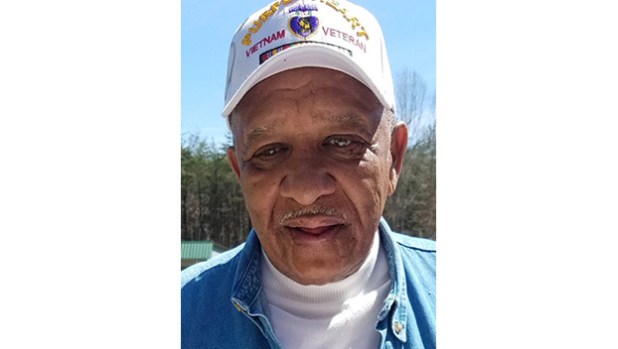 The Alpha Kappa Alpha Sorority, Incorporated®, Kappa Rho Omega Chapter of Farmville, presented its annual “Local Citizen of the Year Award” and “Distinguished Soror Award” to two recipients for their outstanding contributions to their communities, churches and organizations. The awards were presented to Rev. Joe N. Chambers and Jacqueline Gooden Seay, both are natives of Buckingham County.

Rev. Chambers is the pastor of the First Baptist Church in Covesville where he has served in that capacity for 38 years. He is also presently serving on the Board of Supervisors in Buckingham County for District 6 where he has served as chairman and co-chairman during his tenure on the board for the past 30 years. Not only has he been an advocate for his district, but also for all the citizens of Buckingham County.

Among the many honors and awards that he has received, some of them include being recognized by the Virginia Association of Counties (VACO) for his dedication and service, being the recipient of the community award from the United Baptist Women’s Missionary and Educational Convention of Central Virginia and the service award at Buckingham County’s Juneteenth Celebration. He is also a member of the Buckingham Branch of the NAACP where he has received the Leadership and Achievement Award.

Rev. Chambers is a Marine veteran who served in Vietnam and received the Purple Heart Medal.

Gooden Seay, a member of the Kappa Rho Omega Chapter, has been instrumental in the chapter’s successes because of her invaluable leadership and technological skills. She has served the sorority in several positions which include President, Parliamentarian and Graduate Advisor to the Lambda Delta Chapter (Undergraduate) at Longwood University. She goes above and beyond all tasks requested of her by the chapter, community and church.

As a member of the United for Christ Baptist Church in Chesterfield, she serves in the Diaconate Ministry.

Gooden Seay is a retired educator from the Chesterfield County Public School where she served in the Technology Department.

Alpha Kappa Alpha Sorority, Incorporated® is community service organization whose motto is “Service To All Mankind”.